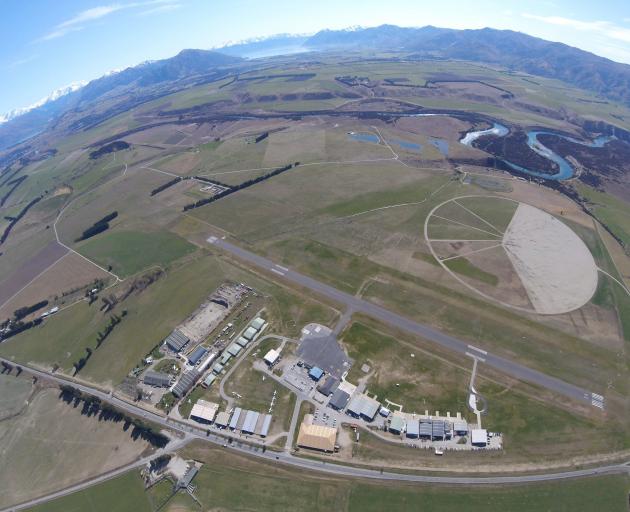 Photo supplied.
A Wānaka Airport liaison committee is overdue and badly needed, a lobby group from the town says.

The Wānaka Stakeholders Group (WSG) is urging the Wānaka Community Board, the Queenstown Lakes District Council and Queenstown Airport Corporation to form the committee to help govern Wānaka Airport.

The council owns the airport and the corporation is contracted to manage and operate it.

On Thursday, WSG members Mike Ross and Meg Taylor told the community board it would be good if the committee was established and ready to start work in November, straight after the local body elections.

While researching options for improving governance and oversight at the airport, WSG members had discovered the district plan included a designation for an airport liaison committee but it had not yet been set up.

‘‘We thought this was a welcome opportunity and couldn’t understand why the council had not enabled it,’’ Ms Taylor said.

Because the changes were significant, independent commissioners proposed a liaison committee be established to manage the effects of planned airport growth.

It was meant to be established within 12 months of the plan change becoming operative in 2018.

It would get ‘‘clear support on this side of the hill’’ from several community associations, airport users, community board members and councillors, Ms Taylor said.

‘‘There has been a lot talk about consultation, so we are saying let’s walk the talk.’’

Council officers were reviewing the district plan requirements to confirm the next steps.

The existing Wānaka Airport Users Group continued to be an effective forum for raising and discussing matters relating to the airport’s operations, the spokesman said.

It seemed sensible and constructive to establish the committee and the airport company would be happy to facilitate the process under the management services agreement, if the council requested it, Mr Sowry said.

‘‘Establishing a Wānaka Airport liaison committee, as outlined under the district plan, appears to be a sensible and constructive way to achieve this.’’ 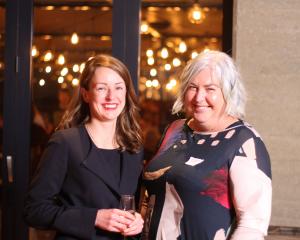