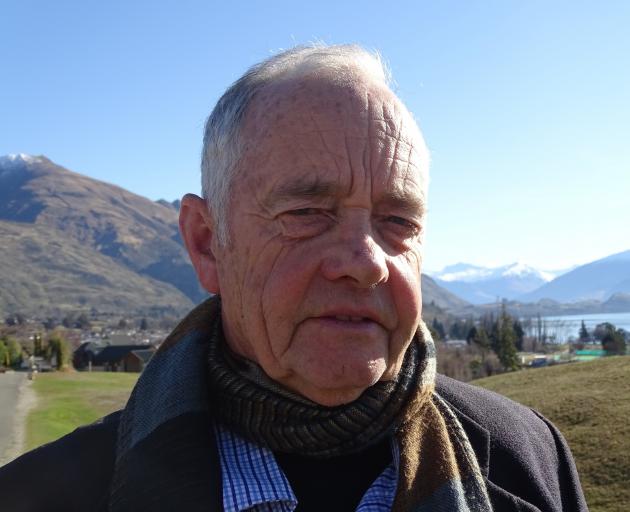 Mr Ross said some improvements had been made in the earlier proposed wording over Wanaka Airport, including changing a reference to responding to ''district growth''.

''There's nothing in the Statement of Intent that gives us any comfort that major concerns raised by the locals are being listened to by QAC,'' he said.

The statement, released yesterday, suggests Wanaka Airport ''has the potential to play an important role in the region's future air transport connectivity''.

Nearly 300 people were employed at 30 businesses there and the airport had the ''potential to grow in both its scale and contribution'', the statement said.

''We will adopt a commercial approach promoting and enabling sustainable growth whilst retaining the public, community and social values,'' it said.

Mr Ross said there were many references to community and sustainability, but the QAC had previously not clarified its framework for sustainability.

The QAC had previously projected that annual passenger movements would reach at least 7.1 million by 2045, from more than two million at present, but in the statement about Wanaka Airport there was no reference to proposed heavy passenger movement growth there in future, he said.

Some residents in both in Wanaka and Queenstown, had previously objected to some of QAC's plans, and some concerns had previously been taken into account by the Queenstown Lakes District Council.

He expected further criticism at a QLDC meeting scheduled for next Monday.

(1) The small NZ settlements of Queenstown & Wanaka simply can not sustain these numbers (the ones that are tourists).

(2) Why should an airport dictate how communities function.

From a point of cost & clear skies = IVC as the only international airport and DUD / ZQN / WKA as domestic only.

Why not DUD ? It is much further to Queenstown & Wanaka than IVC with terrible roads that could not be rectified.