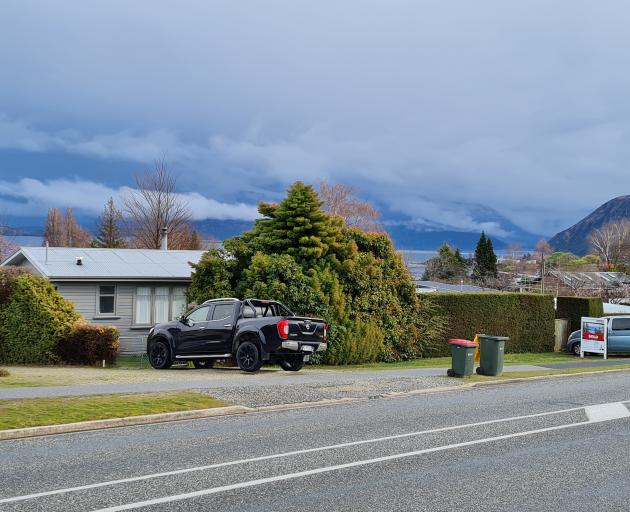 Queenstown Lakes District Council planning documents reveal the weatherboard and galvanised iron-roofed house at 116 Beacon Point Rd was originally built in the 1960s as a two-bedroom holiday residence for Miss A. Thompson, of Dunedin, by RW Firman Ltd, of Oamaru.

The estimated value of building the house was just over £1948, and the building consent fee was £9, according to a Lakes County Council consent issued in December 1965.

The house is set several blocks back from the lakefront. Bayleys Wanaka marketing information described it as a ‘‘cute crib’’ with ‘‘outstanding views’’.

A third bedroom and garage was added in the 1980s.

It spent just five weeks on the market and was auctioned last Saturday using Zoom.