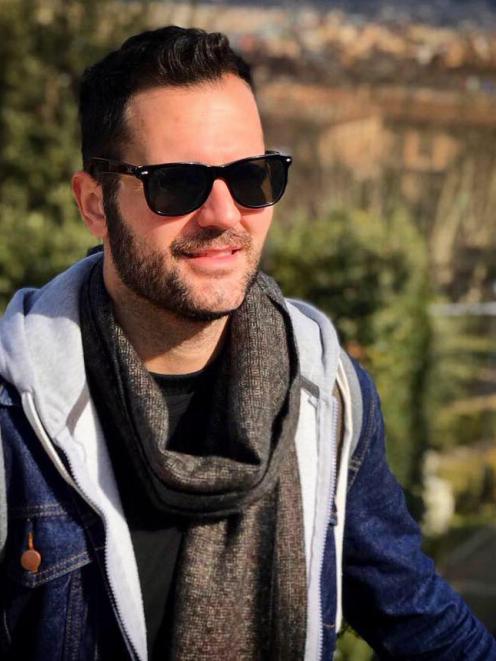 But his question is: How?

But Mr Vigna and 300 other Argentinians he knows of simply have no way of complying.

‘‘There are no flights going to Chile or Argentina.

Mr Vigna has filled out a form from the Argentinian embassy and is wait-listed for a flight.

‘‘The next flight available they say probably is going to be at the end of July.

‘‘That’s the best information I’ve got, but it’s not official.’’

The embassy did not respond to Otago Daily Times questions yesterday.

Mr Peters also did not respond yesterday, but the Government estimates there are 380,000 foreigners and migrant workers in New Zealand.

Mr Vigna arrived in New Zealand in July 2019, sponsored by Wanaka’s Edgewater Resort but was made redundant as a result of the Covid-19 lockdown, and his Government job subsidy runs out early next month.

Prime Minister Jacinda Ardern, in her press conference yesterday, when asked about financial support for migrant workers, said a ‘‘specific response tailored to that group’’ was needed.

‘‘There’s more work to be done there. I acknowledge there’s a gap there.’’

Mr Vigna has been applying for jobs in retail, hotels and restaurants, but apart from one day’s work yesterday, he has had ‘‘no luck yet, so far’’.

Mr Boult sympathised but pointed out the ‘‘sad reality’’ of a looming job shortage.

‘‘Unless people have surety of work, repatriation may be the best and only realistic option for people in this situation.’’

He was aware of the obstacles facing those who wanted to return to their home countries.

‘‘We continue to talk with central government about working with embassies to help foreign nationals return home. There are some positive discussions happening at present.’’

However, Queenstown Lakes District Council staff and volunteers had put in a ‘‘massive amount of work’’ to protect those in need, he said.

‘‘ Personally, I will leave no stone unturned to ensure no-one goes hungry or is without a place to live in this district.’’