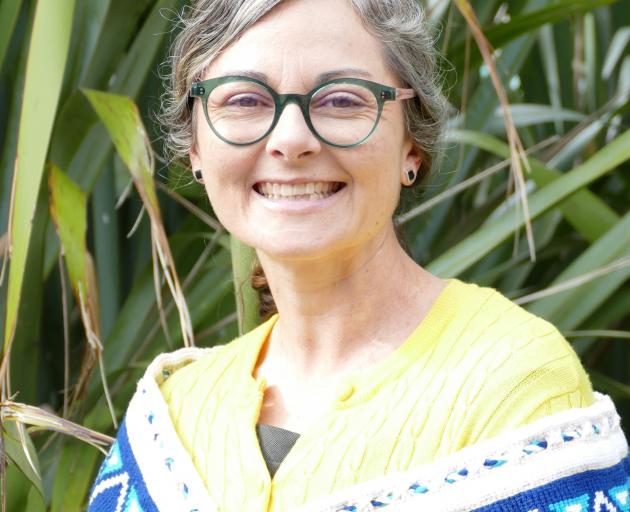 She described her as ‘‘an ideal fit’’ for the Wanaka-based secondary school.

The hunt for anew head teacher followed the sudden resignation of principal Wayne Bosley in May after 20 years at the school.

In 2019 the school received a poor Education Review Office report and earlier this year there were calls from a group of parents of pupils for the Ministry of Education to investigate what they described as a ‘‘lack of governance’’, and a vote of no confidence in Mr Bosley.

In June the Department of Education appointed Ms Hawkesby, a Christchurch-based employment law and HR specialist, to advise the board on policies and procedures and to take over the governance function of employment and communications at the school.

Ms Hawkesby devised a scoping report which identified issues at the school and in collaboration with Ian Hall (new board chairman) and Dean Sheppard (acting principal) created an action plan.

Recruiting a new principal was one of her tasks.

Ms Jacobsen originally came from Blenheim, and has been at Auckland’s Pakuranga College for the past six years.

She said she was looking forward to getting to know the community, including the staff who were a valuable asset of the college, the pupils theyserved and the wider school whanau.
‘‘This partnership is crucial for our youth to achieve their personal best and become the leaders of the future,’’ she said.

Mr Hall said the board had been impressed with Ms Jacobsen’s presentation and her vision of a high-performing college that catered for the needs of all students.

“Nicola will bring a fresh perspective and she well understands the importance of strong community connections.

‘‘We are confident that staff will respond positively to the ambitions that Nicola has for the college and its students,” he said.

Ms Jacobsen is expected to meet the school senior leadership team later this term and will be officially welcomed to the school with a powhiri at the start of term one next year.