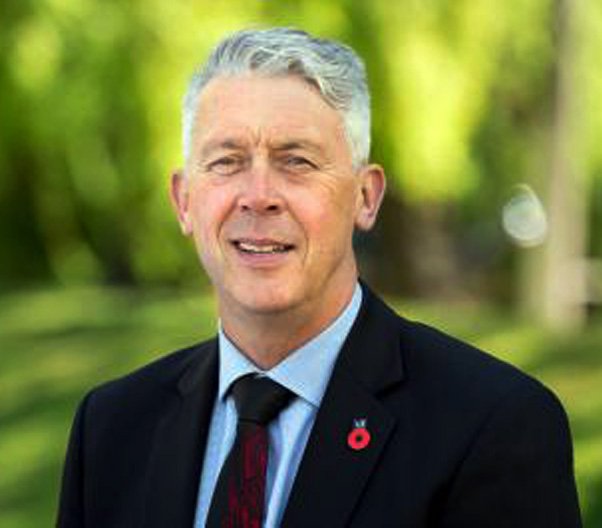 Queenstown Lakes district deputy mayor Calum MacLeod says parents arrived in Wanaka with their teenage children, then wanted to head out and celebrate, leaving the teens to wander the streets in "gaggles". Photo: supplied
The hard word has gone on parents as Wanaka police grapple with an increase in alcohol-fuelled issues following an influx of young people into the holiday hotspot.

Police and community leaders are urging parents to keep tabs on their children and show respect for the community during the busy New Year period.

Wanaka police response manager Sergeant Kim Chirnside said there had been a rush of young people over the past week entering the town centre in the evening and consuming alcohol.

Police have attended several disorder incidents involving young people and house parties where there has been no suitable adult supervision.

Often after incidents police will speak to parents who say they did not know what their children were up to and they did not think they would ever be involved in such behaviour, Sgt Chirnside said.

"Our message to parents is to ensure that any alcohol provided is given and consumed in the home environment, and not to assume their children would not make poor decisions around alcohol."

Police advised revellers to drink water between alcoholic drinks, plan how they would get home at the end of the night, look after their friends, and not leave drinks unattended.

"We want parents to take note of this advice, too, so they can make sure their young ones have the information they need to be safe while having fun."

Twenty additional police staff have been brought into the Queenstown and Wanaka area from around the region.

A spokesman said the number of staff on duty this year would be comparable to previous years.

Queenstown Lakes district deputy mayor Calum MacLeod said parents arrived in Wanaka with their teenage children, then wanted to head out and celebrate, leaving the teens to wander the streets in "gaggles".

Those groups seemed to be getting larger and larger, and while Wanaka was seen to be a safe place, there had been incidents and assaults in the past.

‘It’s just a shame that everyone treats alcohol the same way, for mass consumption, rather than using it responsibly."