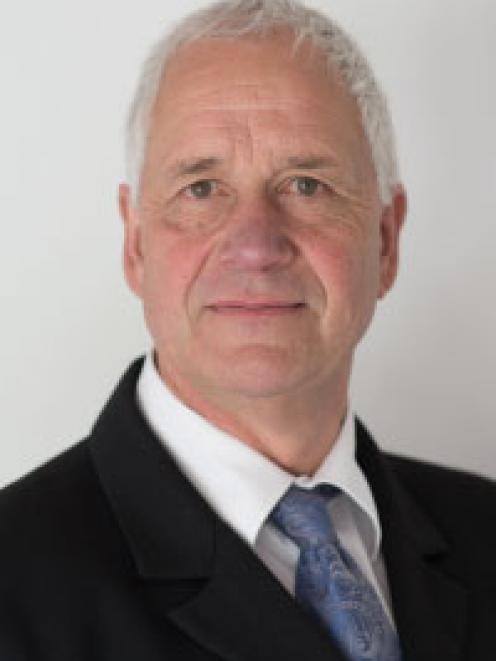 Cr Challenger has led the charge to roll Cr Birchfield at a special meeting on May 31, and he has numbers to do it, Crs Deborah Magner, John Hill and Laura Coll McLaughlin supporting the change.

Cr Challenger told the Greymouth Star the most urgent issue confronting the council was the need to draw a clear line between governance and management.

"It’s a matter of staying on the right side of that line," he said. "It will be easier to achieve that if Allan is a councillor rather than the chair."

Emails obtained by the Greymouth Star show chief executive Vin Smith, who is on unexplained leave, recently asked for legal advice after being subjected to what he described as regular "rants" by the chairman about resource consent decisions.

He had challenged staff decisions that temporarily closed down demolition jobs in Greymouth, because they defied common sense and created health and safety issues, he said.

"I also told Vin in one of my ‘rants’ that we would have to look at taking the prosecution decisions back into council ... a few years ago we delegated them to staff but I threatened to take them back because of this nonsense."

Cr Birchfield said he was not surprised the deputy was leading the coup against him.

"He has undermined me all the way ... and I’ve told him he will have to take the fallout for this - I am getting calls of support, and I think he can expect a public protest at that meeting on Monday fortnight."

Cr Challenger had Forest and Bird affiliations, and given the feeling of many people on the Coast about the environmental lobby he should have declared that when he stood for the council, Cr Birchfield said.

Cr Challenger said he was not a member of Forest and Bird when he first stood for election.

"I noticed a lot of people were against them [Forest and Bird] and I joined up to find out what it was all about, but because of the difficulty Allan [Birchfield] had with them I gave up my membership."

Forest and Bird had "noble" aims but was controlled by people from Wellington and Auckland, Cr Challenger said.

"I believe we need more West Coast voices on Forest and Bird to make our views heard."

He was not worried by the prospect of public protest at the May 31 meeting.

"We’re now looking at a kind of ‘Trumpism’ but this decision [about the chairman] will be made by councillors, not the public, and we have to do what we believe is right."

The public would have a chance to decide at the next local government elections in October next year.

"This is an interim measure and I would hope by then we will see support for a more moderate council approach coming through, and less of the old hardline views.

"We’re getting old on this council and it’s time for some younger people to step up."

Cr Birchfield said losing might be a mixed blessing.

"I’ve had to hold back and be a bit careful as chair; now I can sit down at the other end of the table and maybe make a bit more noise."