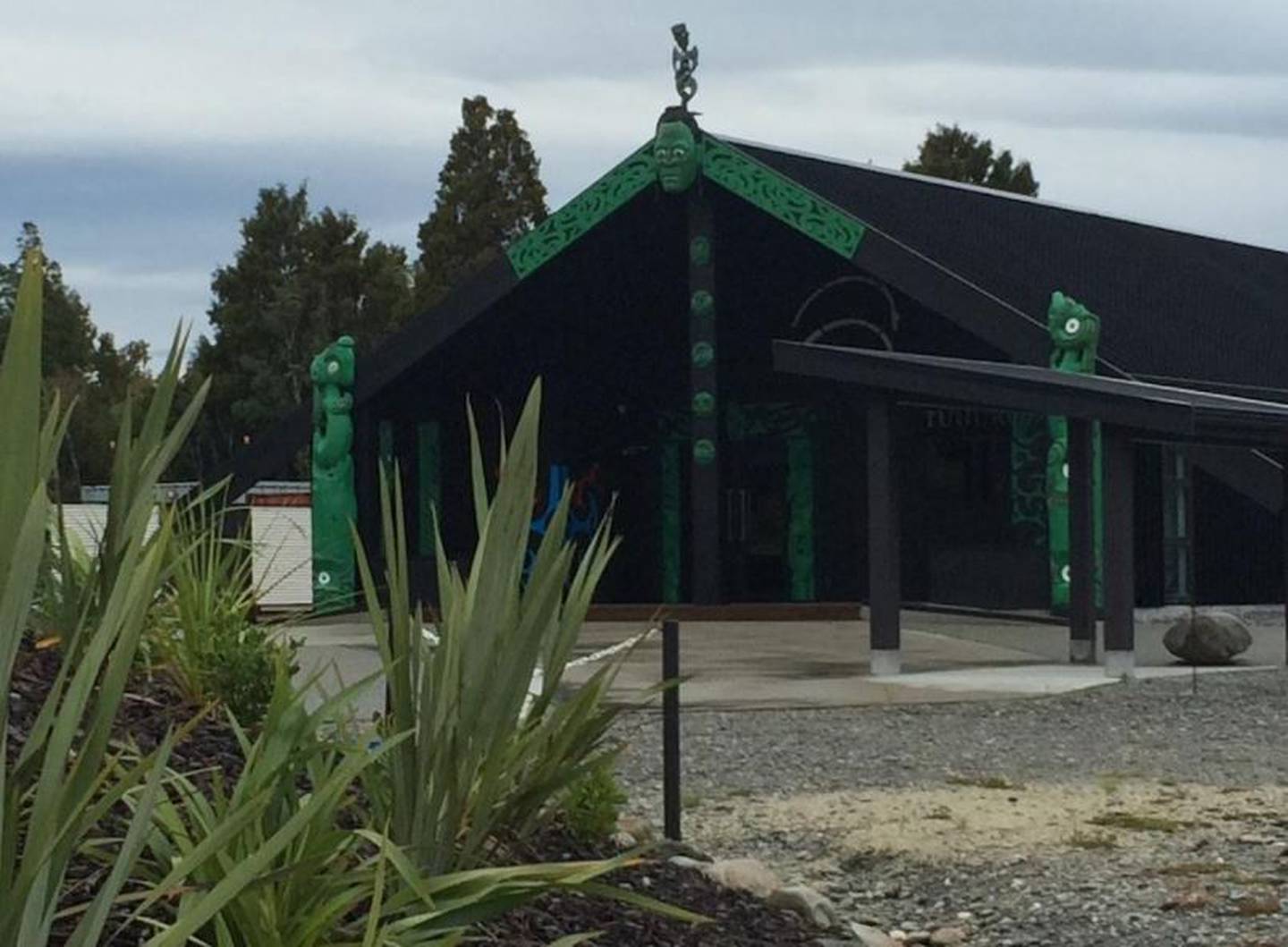 Councils and iwi working on Te Tai o Poutini Plan last week scrutinised the draft rules for the zones after approving the overall objective in February.

The Maori purposes zone is defined as an area used mainly to meet Maori cultural and development needs, including residential and commercial activities.

The zoning enables Maori to assert tino rangatiratanga (chiefly authority) over the land within it, and where an iwi management plan is in place it takes precedence over any default rules.

The two West Coast runanga, Ngati Waewae and Makaawhio had identified the lands they wanted included in the zone, the committee meeting heard.

Some of the areas identified so far include: Victoria Park racecourse at Greymouth; land associated with Arahura Marae, pa and Arahura River; Te Tauraka a Waka a Maui Marae and associated land at Mahitahi; land at Makaawhio/Jacobs River; the Open Islands off Haast, and small parcels of land at Jackson Bay and Okarito.

The rules were similar to those for general rural land, but in a Maori purpose zone more activities would be permitted, rather than discretionary. That included buildings used for the purposes of sport, culture, health, welfare and worship.

Where the hapu had a formalised management plan, many activities would not need resource consent, she said. 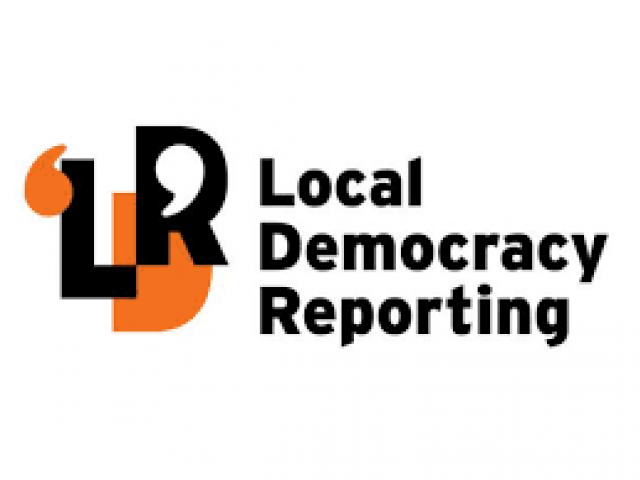 Single or multiple dwellings, papakainga housing, marae, health clinics and other uses that support the Poutini Ngai Tahu community would all be permitted activities.

Some limitations would kick in for settlements, such as the one planned near Arahura Marae: tunnelhouse horticulture would be permitted but other indoor primary industries such as mushroom or chicken farming would not.

Ms Easton said iwi management plans were provided for in the Resource Management Act and had to be endorsed by Ngai Tahu as well as the local runanga.

"But essentially the way I've drafted these rules, as long as the plan provides the level of detail needed to ensure all adverse effects are managed, then whatever's in that plan can go ahead.

"So obviously that's a really enabling provision, but the sense I have from the committee is that you have a level of comfort with that, and I know the iwi are working together on the detail of management plans."

Most of the areas proposed as Maori purpose zones were rural so the default rules were based on rural provisions, Ms Easton said.

"But they do include the former Greymouth racecourse, which is Mawhera Incorporation land, and there will be targeted consultation about that site, but I suspect Mawhera would not be unhappy."

Iwi representative Paul Madgwick asked what would happen if Mawhera wanted more of its land classified as Maori purpose zone.

"From a statutory perspective it is the Ngati Mahaki (Makaawhio) and Ngati Waewae hapu kaiwhakahaere (chairmen) who are part of the decision-making body," Ms Easton said.

"Although Mawhera is iwi or hapu-owned, they are just another landowner... decisions (on the zone) rest with the committee."

Iwi representative Francois Tumahai said he was pleased to hear that.

"Mawhera is just that - another landholder. While we are going to look after their interests, at the end of day we are the decision makers and we will make that call."

He said the two Poutini Ngai Tahu runanga were collaborating on a joint iwi management plan for the entire region and were on track to lodge it with the West Coast Regional Council by October.

* Disclosure: Paul Madgwick is the editor of the Greymouth Star, which employs the West Coast LDR. He took no part in the commissioning, writing or editing of this LDR story.