Fox landfill rubbish 'coming back to get us'

A Wanaka woman who worked as a volunteer collecting rubbish at the Fox River says the scale of the task is daunting.

Four months ago a heavy storm ripped open a disused landfill at Fox Glacier, spilling several decades' worth of accumulated rubbish across 1270ha of riverbed and 64km of coastline. 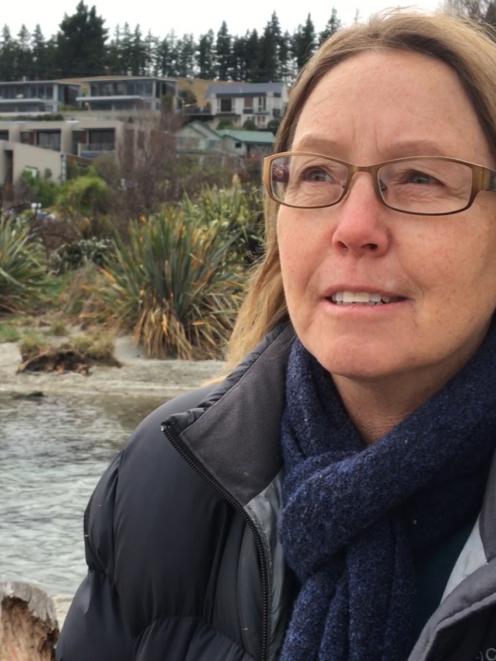 Volunteers from all over the country have been travelling to the West Coast to help clear rubbish from a vast area of the braided Fox River bed.

Wanaka-based volunteer Anne Steven joined others for two days to help with the clean-up job.

"You look at the expanse of the river bed and think: we're just doing one small patch and this a vast riverbed, not to mention the coast."

Much of the waste was plastic bags and she could identify a lot of material.

"Some of the writing you can read - it's like chip packets for frozen fries from cafes, plastic straws, bacon wrappers ... a lot of us have been through Fox, we've contributed to it, and this is coming back to get us."

She spoke of the despair of trying to dig out rubbish half-buried in the river bed.

The New Zealand Defence Force is also helping, with up to 70 staff and other resources helping Doc staff and volunteers.

Steven said following further rain, some areas could no longer be navigated by conventional 4WD vehicles, and the NZDF's helicopter and military vehicles were indispensable for removing the sacks full of collected refuse. 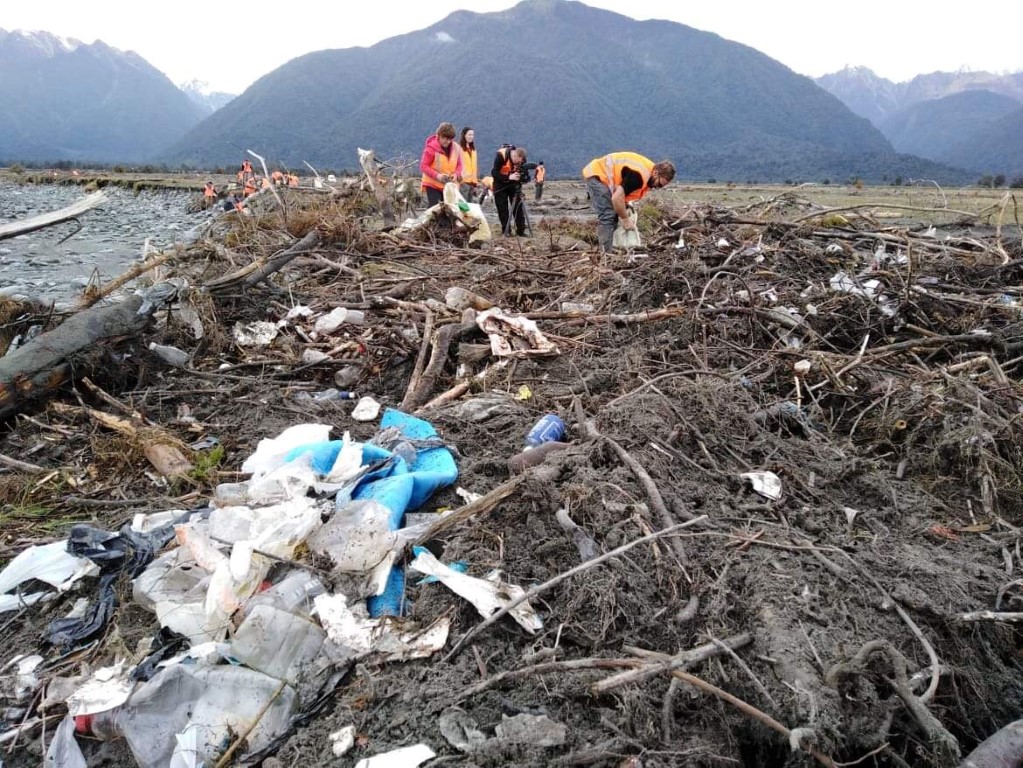 "It's tremendously heavy, because it's full of silt and it's wet, and that will need a hi-ab or helicopter to lift it out of the riverbed and take it somewhere."

Doc said hundreds of volunteers had already given their time to help with the clean up, with between 60 and 80 volunteers on site most days.

It calculates about a third of the worst-affected area has been cleared of rubbish, and says the aim is to complete the clean-up before the spring floods.