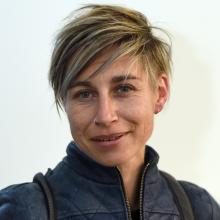 A team of more than 100 scientists from 12 countries, led by Otago University, Victoria University and GNS Science, drilled nearly 900m into the South Island's Alpine Fault, with the aim of better understanding how earthquakes occur on geological faults.

What they found beneath the ground at the site in Whataroa, north of Franz Josef Glacier, surprised everyone.

At 630m deep they discovered water hot enough to boil. Such temperatures would typically be found at depths greater than 3km.

The finding actually got in the way of the researchers' original aims, as such temperatures were not easy on scientific equipment.

But it opened up the exciting possibility there was a significant and sustainable energy source beneath the ground which no-one expected was there.

''The discovery could transform the economy and resilience of Westland, and provide a significant and sustainable clean energy resource that could be developed using local people and equipment.

''The location of geothermal activity and its possible benefit and association to the dairy and tourism sectors provide real opportunities from an economic perspective,'' Mr Gilbertson said.

The results of the project, published today in prestigious international journal Nature, discuss the site's geothermal gradient, a measure of how fast the temperature increases going deeper beneath the Earth's surface.

Otago University's Dr Virginia Toy, one of the lead researchers, said what they found was likely to be unique globally.

''I'm not aware of another fault in the world that has yielded such a high thermal gradient,'' Dr Toy said.

The extreme temperatures were created by the same tectonic forces pushing up the Southern Alps.

These forces were pushing up hot rocks from 30km deep so quickly they did not have a chance to cool properly.

On top of that, the rain and snow falling on the Southern Alps was flowing deeper into the earth's crust and then rising closer to the surface, in a siphon effect, bringing the heat with it.

She was as surprised as the other scientists by what they had found.

Before the drilling, which took place in 2014, she published research estimating temperatures could be as high as 40degC at 1km, when what they found was 120degC.

She believed it was possible the conditions they found could make earthquakes on the Alpine Fault - which is known to rupture in magnitude-8 earthquakes about every 300 years, plus or minus 90 years - more dangerous.

The types of minerals present at such high temperatures were fragile, which could make the ground above the fault more likely to rupture and slip away.

More research was needed to understand whether what they found could be used as an energy source and its economic potential.

''We are applying to the Ministry of Business, Innovation and Employment to support us on that.''

But what they found was probably more exciting than what they had set out to find.

Lead scientist, Victoria University's Prof Rupert Sutherland said the geothermal conditions discovered were comparable to those in major volcanic centres like Taupo but there were no volcanoes in Westland.

''The geothermal environment is created by a combination of tectonic movement and groundwater flow.

''Earthquakes fracture the rocks so extensively that water is able to infiltrate deep beneath the mountains and heat becomes concentrated in upwelling geothermal fluids beneath valleys.

''River gravels that are flushed by abundant West Coast rain and snow dilute this geothermal activity before it reaches the surface.''

He emphasised how unexpected the finding was.

''Nobody on our team, or any of the scientists who reviewed our plans, predicted that it would be so hot down there.

''This geothermal activity may sound alarming but it is a wonderful scientific finding that could be commercially very significant for New Zealand.'' 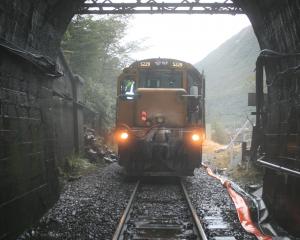 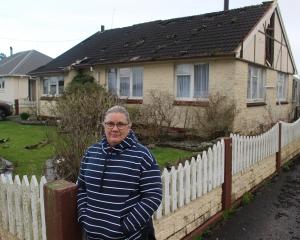 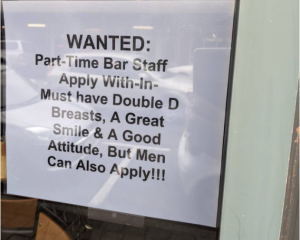 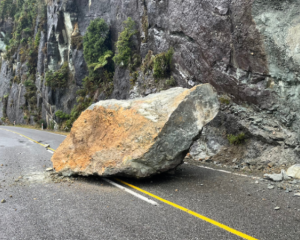