The Gloriavale Christian Community. Photo: ODT files
Four days of interviews at Gloriavale by police and Oranga Tamariki have concluded, but there are further enquiries to come.

The two agencies had been at the secluded West Coast community since Monday, as part of an investigation into the group.

In a police statement, West Coast Area Commander Inspector Jacqwestui Corner said a "significant number" of community members were spoken with in relation to a range of alleged offending, including sexual offences.

Further enquiries were required and police were not in a position to release further details at this stage, she said.

However, police were untertaking a "comprehensive review" into matters at Gloriavale and were working with former community members who had raised concerns.

The community has been the subject of allegations of sexual abuse and abusing workers' rights.

Speaking to Morning Report earlier in the week, Gloriavale Leavers' Support Trust manager Liz Gregory said she had heard that up to 100 girls aged between six and 15 were being interviewed at present.

Police and Oranga Tamarariki had also been investigating claims of abuse of boys at the community for some time, she said.

Gregory said there was "a culture of control" and a lack of information within the community and children were not safe.

"We've tried to blow the whistle for want of a better word. So I guess for us it's a sense of relief that a government agency is understanding the issue," she said.

In December last year, former Gloriavale school principal Faithful Pilgrim was investigated by the Teaching Council after allegations were made that he failed to keep children safe.

The complaint from the Gloriavale Leavers Support Trust said the Pilgrim knew of sexual offending by teacher Just Standfast, but did nothing about it.

Standford admitted a charge of sexual conduct with a child in 2019.

A 20-year-old Gloriavale man also appeared in court on child sexual abuse charges in September 2020, facing three counts of doing an indecent act on boys aged between 12 and 16.

Gloriavale was founded in 1969 by Australian-born Neville Cooper, also known as Hopeful Christian, who was jailed for almost a year on sexual abuse charges in 1995.

The fundamentalist Christian community has an estimated population of 500 and earns money from a range of ventures, including dairying, deer and sheep farming. 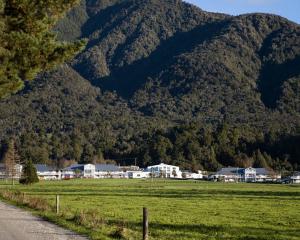 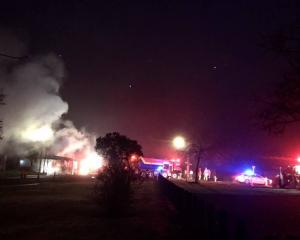 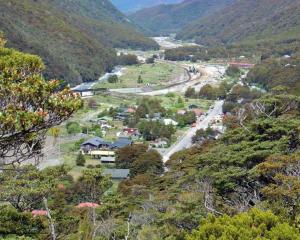 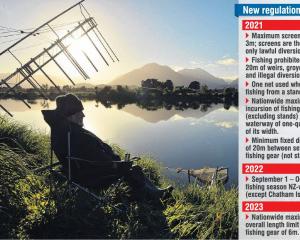 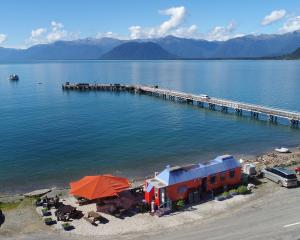 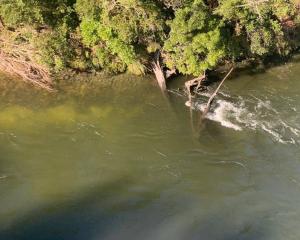 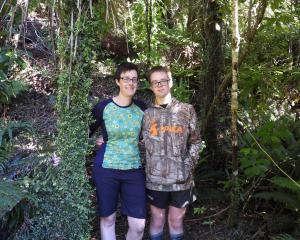