People clean up rubbish spilled from the Fox Glacier landfill. Photo: Photo: supplied
Conservation Minister Eugenie Sage has criticised Westland District Council for not having the to cash clean up Fox River, but the mayor says the region's few ratepayers should not need to pay.

The Department of Conservation took over the cleanup, dubbed Operation Tidy Fox a few weeks ago, after severe flooding exposed a disused landfill in late March.

A team of 70 Defence Force personnel has also been deployed in the past week.

It's a race against the spring rain on the West Coast, as up to 90 volunteers a day hurry to pick up the bulk of the spilled rubbish from the 5km of river most badly affected.

It's an area the equivalent of about 500 rugby fields and to date just under 20% has been cleared, but once the rain arrives it's likely more rubbish will move and be flushed out to sea. 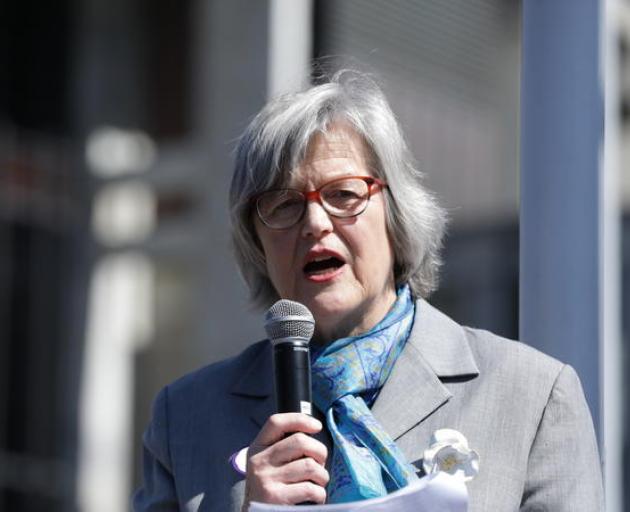 "The Westland District Council said it couldn't cope and it was calling down a short-term loan to pay for some of the costs involved. That shows a degree of problems with financial management I think, with that particular council," she said.

Westland District mayor Bruce Smith said the extent of damage of the flooded landfill was a complete surprise and not something the council was prepared for, and the current generation of 6500 ratepayers should not have to wear the cost of a disused government-owned landfill. 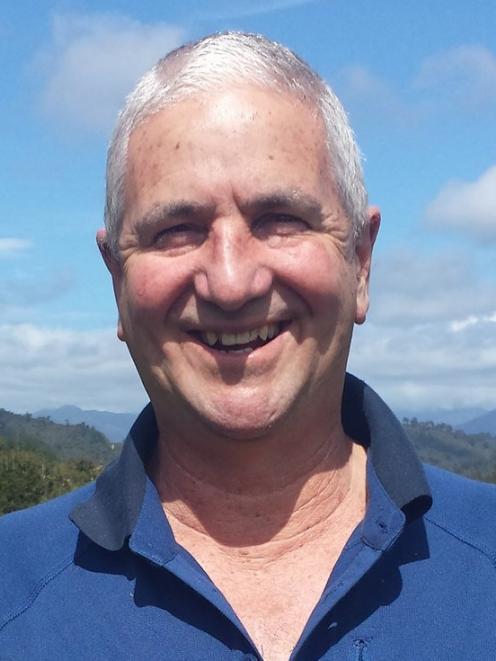 Mayor Bruce Smith. Photo: ODT files
"To suggest it's financial mismanagement to not address a dump that was put there in 1945, that was 65m away from the river, was fully capped - is disingenous," he said.

Mr Smith said every year ratepayers were hit with increases to cover the costs of infrastructure for tourists, and central government did nothing to help, which was "fundamentally unfair".

Mr Smith said ratepayers in the Grey District, further up the coast, had been battling for years for government assistance after the Cobden dump was eroded by the sea.

"The volume that went into the sea was much greater than Fox. The ratepayers of Grey have been attempting to get government assistance of $2 million for two-and-a-half years now, to no success. They deserve assistance from central government."

"It is not DOC's responsibility to manage landfills or the consequences of their poor management by councils in the past. It's local authorities that have that primary responsibility for landfill management," she said. 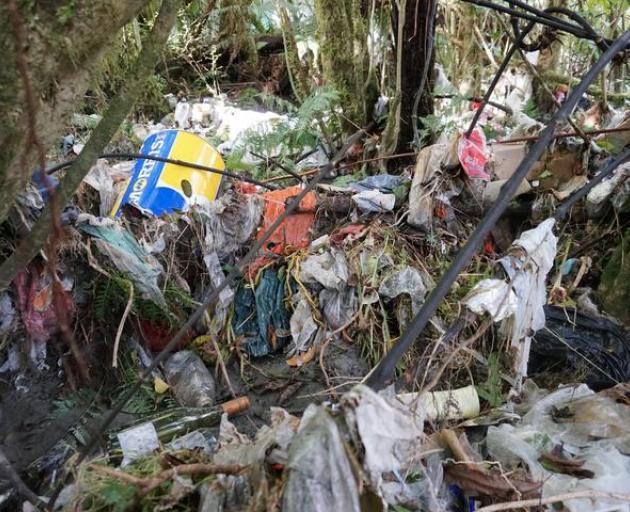 "We've been clear from the outset that this is not a precedent we're setting that DOC will come in and clean up at this sort of event," Mr Kilgour said.

"We would certainly be able to contribute knowledge from our response in this case to future events but no, this is certainly not a precedent for what DOC will be doing in the future."

With DOC taking over at Fox River, Ms Sage said the response had improved significantly but the flooded landfill was not a national event on the scale of the Rena oil disaster off the coast of Tauranga in 2011.

"With DOC taking over it has been a much more coordinated, orchestrated response."

Ms Sage said further work was being done by the Government on the threat to legacy landfills from intense storms and rising sea levels.

It's a geographic nightmare, from the valley to the Coast. Too much for local authority. It's a pity money received from the PGF can't be applied flexibly.