Police investigating a slew of suspicious fires on the West Coast say two of the blazes were lit under occupied campervans.

About 11pm on New Year’s Eve, scrub at the Domett Esplanade in Cobden was set alight. Around the same time a car was set alight in Peel St, also in Cobden.

At 10:15pm on January 2, several damaged cars on Prestons Rd in Blaketown were set on fire.

Around 20 minutes later a fire was lit underneath another campervan at the Blaketown tiphead campervan park.

None of the fires led to injury, but police said they were treating each incident "extremely seriously", Acting Detective Senior Sergeant James Simpson said.

"Police are particularly concerned by the two campervan fires as people were staying in the vehicles at the time."

Simpson said police were determined to find the people responsible, and officers would be conducting reassurance patrols in the tiphead areas.

Anyone who witnessed anything suspicious in area over the New Year period was asked to call 105. This included anyone with CCTV or dashcam footage.

He urged people to stay vigilant to any suspicious behaviour, and report anything of concern to police immediately. 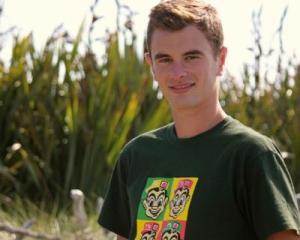 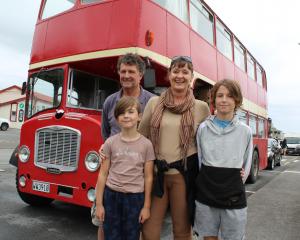 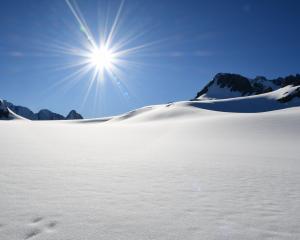