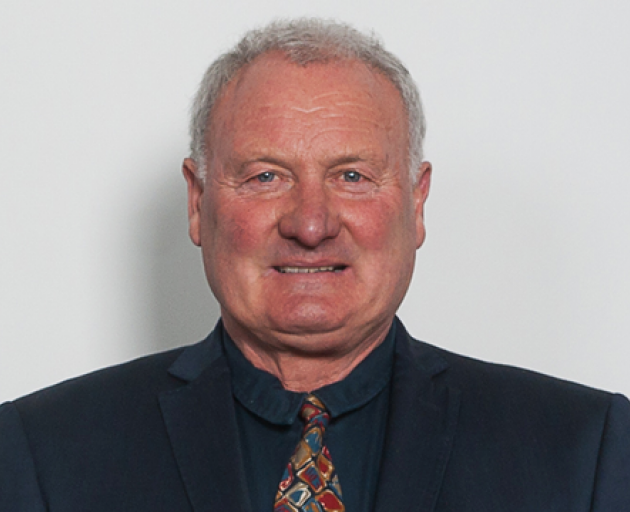 In its submission on the 'exposure' draft of the bill, the council says ratepayers are likely to pay heavily for the cost of change.

The draft proposes that the Minister for the Environment - rather than local councils - will set environmental limits for each region, applying a precautionary approach.

A planning committee will be appointed - rather than elected - for each region to draw up the relevant plans, made up of one person from each local authority, manawhenua and the Department of Conservation.

Decision-makers would have to "give effect to" the principles of the treaty, rather than just take them into account, as the RMA requires.

"The proposed planning committee is undemocratic, and ... manifests a conflict of interest.

Instead, the proposed planning committee would be making judicial decisions on the legal and policy framework, plans and their implementation.

"The entire structure erodes the ... separation of powers, whereby those who make the law do not rule on it," the West Coast council says.

It also objects to the appointment of a DOC representative on the all-powerful planning committee, and the risk of imposing universal environmental limits.

"Displacing one weka on the West Coast will not have a severe environmental impact, but it could have different impacts up in, for example, Hamilton."

Matauranga Maori should be used to set such appropriate limits in each region, the council suggests.

The terminology in the draft is also vague and defective, it says.

"What do terms like 'protect, restore and improve' mean when large areas of the natural environment on the West Coast are already pristine?"

The council supports the Government's intent to improve recognition of Maori and the Treaty of Waitangi in resource management.

But it says the bill has effectively 'demoted' the treaty by giving it a stand alone clause and excluding it from mention in the bill's fundamental purpose and principles.

Regional council chairman Allan Birchfield says the bill as it stands takes power away from local communities and hands it to the Government.

"We're getting more like North Korea every day - with centralised control of everything. There will be little left for elected local bodies to do, the way it's going.

"Wellington will call the shots and we are expected to rubber-stamp everything and charge our ratepayers more for the privilege," Cr Birchfield said.

The Natural and Built Environments Act along with a new Strategic Planning Act are both expected to be introduced to Parliament early next year and passed before the end of the parliamentary term.

Centralised planning and control, by an unelected committee, that sets the rules and adjudicates over them !!!
How very postmodern and woke !!!
How very socialist !!!
How ironic that this revelation comes from the West Coast, the birthplace of the Labour Party.
Wake up NZ.
Your climate change fear, is being politically manipulated by the socialists
If that doesn't scare you, read a little history

Are you on the Coast, EWS?

Really? I expect much more than this from the "Local Democracy Reporter".
First: I'm no expert on parliamentary procedure but I do know the difference between an "Exposure Draft" of a Bill and a "Bill". This is not explained in the article and I would have thought that information essential to make any sense of what Ms Williams has written.
Second: the "Exposure Draft" is not named. We can't even look it up to find out how valid the Regional Council concerns are.
Third: There is not even the remotest suggestion that what is happening here is evidence of democracy in action! I would have thought that little snippet was a valid point that a specialist Democracy Reporter would be at pains to point out.
Four: She does not challenge Cr Birchfield on his somewhat bizarre assertion that "We're getting more like North Korea every day". If we were like North Korea Mr Birchfield would not have been invited to make a submission on an "Exposure Draft", let alone have his views published in a free press, and both Ms Williams and no doubt the editor of the ODT would be languishing in some remote gulag being re-educated.

In general Regional Councils have demonstrated a remarkable level of incompetence by both politicians and staff in managing the RMA. The important parts of the Act should be administered by Central Government. We have seen what happens when the Organ Grinder abdicates their responsibilities to the monkeys.

Mr Birchfield....well known as a climate change denier, is also unsurprisingly, a fan of Donald Trump ( proudly wears a maga hat ). I think "fake news" would be an aptly ironic title for this little democracy story.....

So… in effect we have a local democracy reporter presenting us with the views of someone who is not a supporter of democracy? How bizarre.