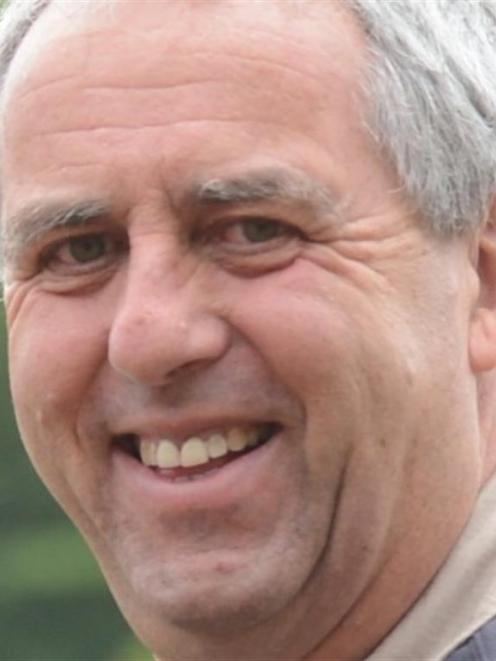 Bruce Cowan.
Athletics Otago is "future proofing'' and a restructure at the top of the organisation takes place next month.

Its management committee governance structure will be replaced with a seven-strong board at its annual meeting on May 30.

Athletics Otago has co-ordinated the sport in the region for more than 100 years and is moving with the times, president Bruce Cowan said.

"I see it as future-proofing,'' he said.

"We're at the end of the post-war baby boom period of time. Our population of people involved in the sport is decreasing.

"People who are willing to put their hands up and be administrators are diminishing very rapidly. All sports will be facing the same problem.''

Athletics Otago is calling for expressions of interest from suitable people wanting to be put forward for election.

The board will consist of Cowan, four elected members, and two others appointed by the board. Athletics Otago's current management committee is made up of delegates from each of the clubs, but the sport was "too big and important'' to not undergo a restructure, Cowan said.

"Effectively, we've operated on the goodwill of people for a long-time,'' he said.

"It's been a very slow way of making decisions, and increasingly it's become a very poor means of communications.

"Communications is crucial in any venture.''

While decision making will soon be up to the board, Athletics Otago, which only has two paid employees, will continue to rely on volunteers.

"One of the things that's different in athletics to a lot of sports that go through a transition like this, is we are very well placed. We're not in trouble,'' Cowan said.

"A lot of sports do it as a desperate move, whereas we're really looking ahead. We've just gone through a strategic plan process going into the future and this is one of the ways of facilitating it.

Athletics Otago vice-president Raylene Bates said the days of the organisation having people fill a position because they could are gone.

Athletics Otago has had a busy season, recently hosting the national track and field championships and national masters championships.

Such was the success of the national championships, Athletics Otago has approached Athletics New Zealand (ANZ) in a bid to gain hosting rights for next year's meet.

However, it is understood Dunedin has a chance of snatching the nationals away from Hamilton, which was still in discussions with ANZ regarding hosting next year's event.

The Oceania Masters track and field championships will be held at the Caledonian Ground in January, 2018.