Athletics: Nationals in Dunedin on agenda for Adams 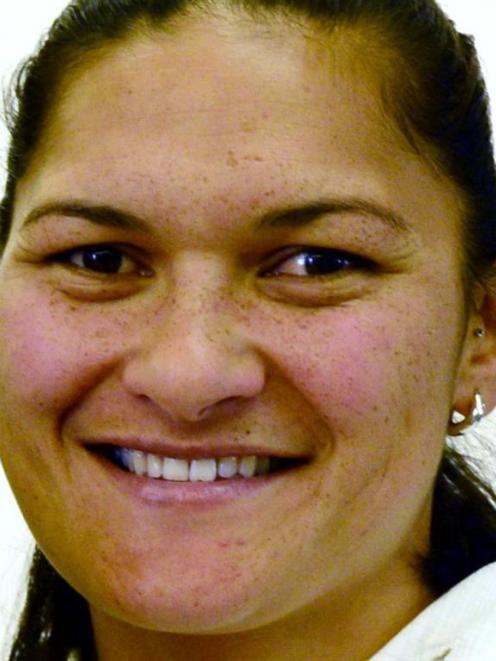 Adams has not competed since last August, when she pulled out of the world championships to have minor surgery on her right knee, but she will, barring injury, compete at the national track and field championships at the Caledonian Ground.

‘‘The planning centres around her competing here in New Zealand, in terms of getting ready for the world indoors. Nationals are definitely part of that equation. So at this stage, all things considered and going to plan, she will be competing in Dunedin.''

Adams missed the national championships last year as she was recovering from surgery on her right elbow and left shoulder at the end of 2014.

The four-time world champion has struggled to get back to her best since then, and a ‘‘challenging 2015'' resulted in her losing for the first time in 56 meetings.

But Cowan said rehab had gone well and Adams and her team were comfortable with how she was tracking less than seven months out from the Rio Olympics.‘‘We've been very conservative in approach,'' Cowan said.

‘‘Just making sure that things are progressing how they should be.''Adams won the national shot put title the most recent time the championships were held in Dunedin, in 2011, with a 20.54m put.

Cowan said Adams was a fan of competing in the national championships and ‘‘hated'' seeing last year's women's final won with a 15.03m put.

Adams will then compete and train in Europe to complete her preparation for the Olympics, which start on August 5.

But while Adams is set to compete in Dunedin, 1500m specialist Willis has confirmed he will skip the national championships to gear up for the world indoor championships.

Willis (32) has ‘‘unfinished business'' in the world indoor championships, after he was disqualified for stepping inside the track about 80m from the finish-line two years ago in Poland.

While the national track and field championships double as a compulsory Olympic qualifier, athletes that have already qualified for Rio can be granted an exemption from Athletics New Zealand.

‘‘It's sad that I'm not going to be able to make it down there. I've got a lot of friends that will be racing in it,'' Willis told the Otago Daily Times.

‘‘I ran the 5000m down there [in 2011] when the tents were blowing over. There were some big gusts, not that I'm not used to that coming from Wellington.''

Willis, who is now based in the United States, has been in New Zealand for almost two months and said it was time for him, his wife, Sierra, and son Lachlan to stop living out of a suitcase.

He and his family arrived in Wanaka yesterday for a training camp, before he runs the Christchurch street mile tomorrow week.

Willis will leave to the United States on Saturday week.