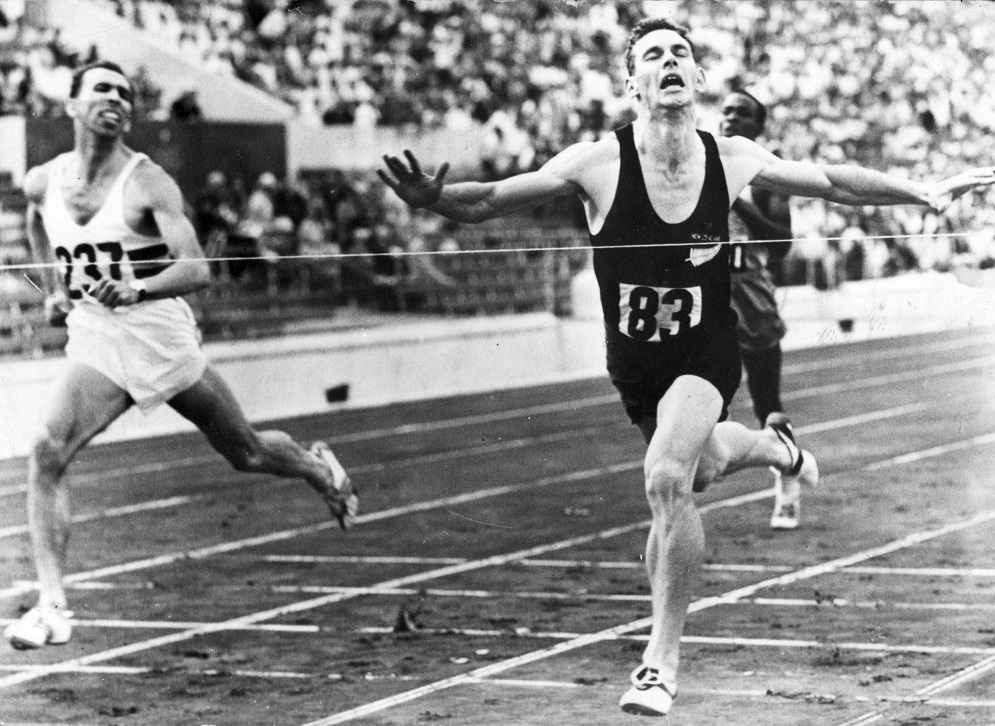 Sports historian and friend Ron Palenski confirmed to the New Zealand Herald Sir Peter had died at his home in Dallas. 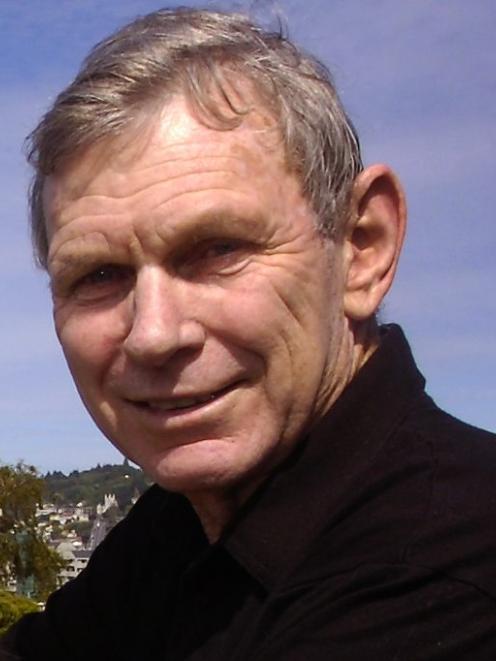 The couple had been planning to go out shopping on Thursday noon Dallas time, when Snell "nodded off to sleep".

"Miki was getting ready, and Peter nodded off, as is not unusual for him. But he didn't wake up."

He was born in the Taranaki and his family later moved to the Waikato, before he completed his schooling at Mt Albert Grammar in Auckland.

Palenski, chief executive of the New Zealand Sports Hall of Fame, was a friend of Snell's and had worked with him a lot over his career in his journalism and writing.

"It is very sad news, a grievous loss for New Zealand.

One of Snell's great mates and fellow New Zealand Olympic team-mate, Barry Magee – who won bronze in the marathon at the 1960 Rome Games – paid tribute to his great friend this morning.

He said Snell would go down as a once in a lifetime Kiwi athlete.

"There will never be another New Zealand athlete like him," Magee said.