Shields added to NZ team to compete at world champs 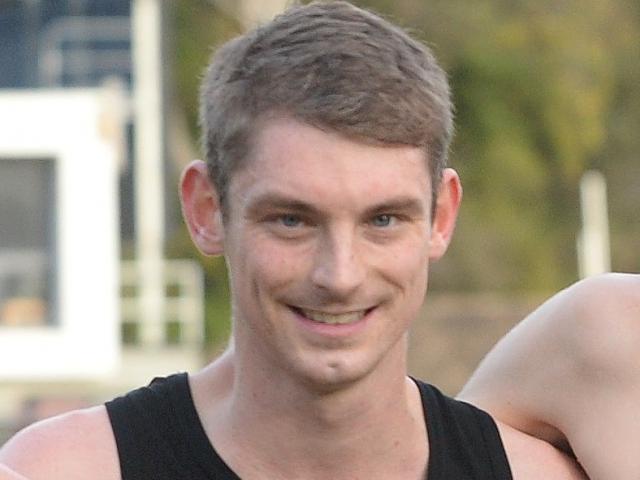 The Otago runner has been added to the New Zealand team to compete at the IAAF world championships.

He will compete in the marathon, for which he qualified on the Gold Coast in his first attempt at the distance in July.

It is an impressive turnaround for the 31-year-old, who had excelled as a 10,000m runner and is the defending national champion over the distance.

However, he had always felt he would be better suited to marathons and made the switch this year.

His time of 2hrs 15min 36sec on the Gold Coast took him 24sec beneath the world championships qualification mark.

That did not guarantee selection as three others had also gone under the qualifying time.

He was confirmed for the team on Tuesday.

Shields moved back to New Zealand this year after a stint in Melbourne.

He is living and working as a physiotherapist in Christchurch, although he continues to represent Otago and Hill City-University.

Three New Zealanders have made themselves unavailable for the championships.

She said in a Facebook post she was the fittest she had been all year, but did not feel she was ready to compete well at world championships level.

Her focus would turn towards the New Zealand summer season and the lead-in to next year's Tokyo Olympics.

Jake Robertson has also withdrawn, while brother Zane Robertson made himself unavailable in order to focus on the Olympics.

Two-time Olympic medallist Nick Willis is expected to join the team at the end of the qualification period tomorrow.

He had been conditionally selected in April based on his top-12 placing at the 2016 Olympics.

The championships begin on September 27.