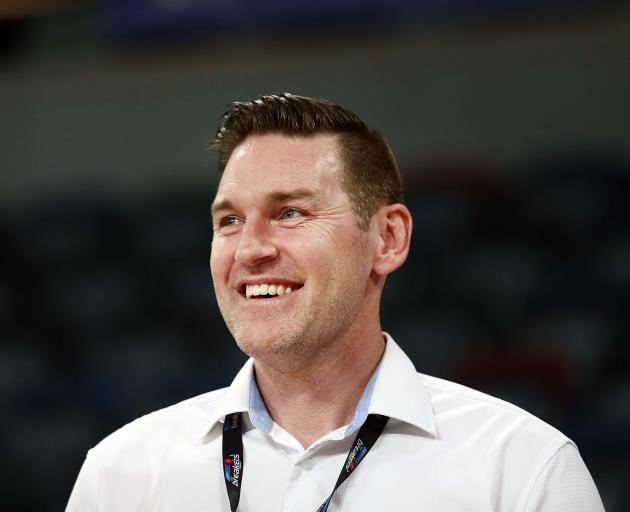 Can he heal the fracture?

This is Boucher’s biggest job. There are those in New Zealand who have their gripes with BBNZ, and some — notably Steven Adams and Lindsay Tait — have been outspoken about the system being broken. Among those claims is representative and national teams being unaffordable for many families. There are plenty of people and groups with their own agendas and often they get in the way of each other. Who is right and wrong is irrelevant; finding a way to get everyone on board is important. New Zealand is a small country, and to compete with the world’s best, it needs everyone working together for a common goal.

Is he able to find ways to secure more funding?

It has long been a sore point to those in the sport that basketball has had a lack of funding from Sport New Zealand. In its last funding rollout, basketball received just $150,000. There is only so much an organisation can do without financial support. It recently received a contribution towards a new national community-level project worth $1.35million, which could mark a turnaround. But finding ways to access more money will be significant in what the organisation can do at each level.

How can the national teams take the next step?

New Zealand’s national teams have taken strides in recent years, at both senior and junior levels. They have claimed some handy scalps, been competitive with some of world’s top teams and are boasting quality players who are combining to play good basketball. Taking that step to become one of those top teams is the next job. It is one Australia has taken over the past decade. Funding will help with that, as will more exposure to top-level teams. Getting the country’s top players all on board — Steven Adams, particularly — will go a long way, too.

Where does he take basketball’s boom?

Basketball has soared in popularity over the past 10 years, both in terms of participation numbers and prominence of the likes of the NBA and the Breakers. What does that mean, though? Keeping the growth going is one thing. Finding ways to transition some of the sport’s large social player base to a more competitive set-up would be one goal. Turning the popularity into increased dollars, whether that be through funding or sponsorship, would be another significant step.

Can he turn positive steps in women’s basketball into growth?

Plenty has been done to enhance the female side of basketball in recent years. Rebranding the WBC as the NBL, getting that league on television and the gradual increase in professionalism of it are all significant moves. Community programmes like ‘‘Girls Got Game’’ have been similarly significant in exposing youngsters to the game. They are great foundations. Turning them into genuine growth is the next step. 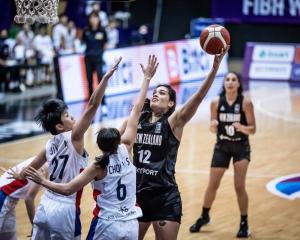 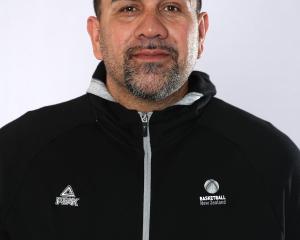 Cameron honoured to be confirmed as Tall Blacks coach