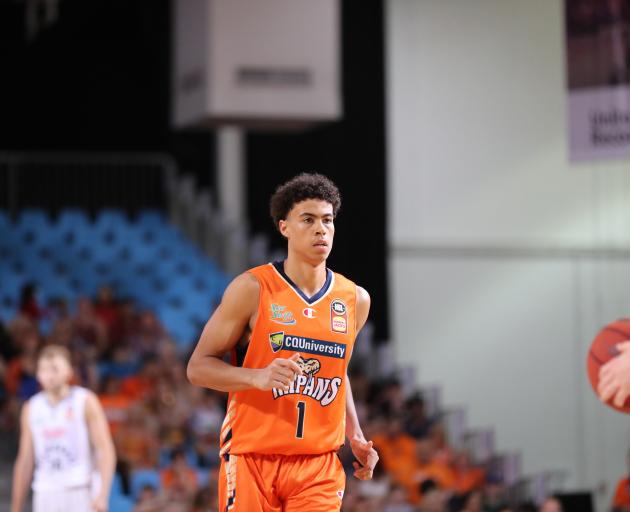 Mojave King was born in Dunedin.

He played an age-grade tournament for North Otago.

His parents, Leonard and Tracey, are two of Otago’s best ever basketball players.

His sister, Tyla, played for Otago at age-grade level.

It all makes it a little more exciting that the 18-year-old is a highly touted NBA prospect.

King, who moved to Australia aged 4, has signed with the Taipans under the Australian NBL’s Next Stars programme.

In its second year, the programme is a stepping stone to the NBA — LaMelo Ball and RJ Hampton being two notable names to have progressed last season, bypassing the usual college route.

King has made a strong impression so far, notably scoring 21 points against a strong Melbourne United team in pre-season.

A 1.95m guard, he has the size and athleticism to play in the NBA, while he has shown his ability to score both at the hoop and from the outside.

He has been projected as high as sixth on NBA mock drafts — for context Steven Adams was picked 12th.

It is King’s goal to be drafted.

Whether that was after this season or later would depend on how he goes.

But it is something he tries not to get caught up in.

"But I don’t really pay too much attention to it.

"At the end of the day it doesn’t really matter until draft night and getting your name called.

"That’s what I’m focused on, just preparing myself as much as I can for that.

"Hopefully, when the time actually comes, I can hear my name called."

When King first moved to Australia it was to Mackay in Queensland, before shifting south to Brisbane.

He was heavily influenced by his family, notably his father, who he called his biggest basketball influence.

"He used to just pretty much wake me up in the morning before school and we’d go and practise.

"It was just skill work in the morning, pretty much every day."

He moved to the Australian Institute of Sport in Canberra and with that opportunities to go on trips emerged.

From there the NBA became a genuine target.

While he has been gone a while, he still feels the connection to Otago.

He chuckled at the mention of his North Otago tournament and said it was a great experience.

Dunedin is even listed as his hometown on various websites.

"I haven’t been back in a little bit now, but I used to go back and see my grandparents. I have uncles that live in New Zealand and cousins as well.

"Hopefully one day I can go back — I don’t know, maybe run some camps or something like that. That’d be pretty cool."

Despite that, it is likely to be green and gold that he wears on the world stage.

King is in the process of obtaining his Australian citizenship, although it was a slow process.

He will make his NBL debut on Saturday night against the Sydney Kings.

King is not the only player with Otago links on the Taipans’ roster.

Jordan Ngatai, Jarrod Kenny and Jordan Hunt — all part of the 2020 champion Nuggets team — are also signed with the side. 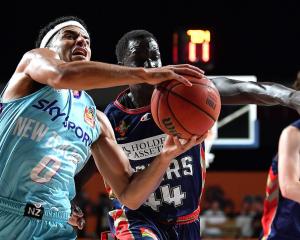 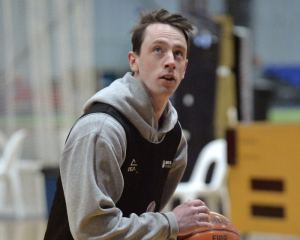