Otago Nuggets import Isaiah Moss (24) shoots at the Edgar Centre on Thursday after arriving in Dunedin.PHOTO: GREGOR RICHARDSON
Isaiah Moss cannot wait to get back on court.

It had been two weeks since the new Otago Nugget had touched a basketball when he arrived in Dunedin on Thursday.

More than that, it has been over a year since the 24-year-old last played a game.

On that occasion he helped the University of Kansas wrap up a conference title, alongside remaining college basketball’s No 1 team in 2020.

Then Covid-19 shut everything down.

Moss returned home to Chicago, where he has been living with his family for the past year.

The pandemic situation was "pretty bad" there, although his family took it seriously and had escaped the virus so far.

He has been training daily, most of the time with just one other person, to stay ready for whatever opportunity materialised.

That came in the form of the Otago Nuggets and after two weeks in quarantine, the 1.96m guard is now a week away from getting back on court.

He brings an exceptional shooting game, alongside the ability to create, pass and take tough defensive match-ups.

He would wait to see exactly how he fits in with the team, although playing in any role would be exciting.

"I just want to help wherever I can.

"I’m going to be practising probably next week with the guys.

"I want to come in and not mess up anyone else’s game, just come in to help.

"I’m just excited honestly, I haven’t played since last March, so just to be out on the court is a blessing."

Moss brings experience from some of basketball’s most iconic programmes.

He played for Chicago’s highly touted Simeon Academy at high school, before spending three years at the University of Iowa.

While at Iowa he most notably once scored 19 points in 96 seconds.

He transferred to Kansas for his final year after graduating with a degree in sport and recreation management.

There he played 30 games, starting 10, and became a key player for one of basketball’s most prestigious teams.

The side had a successful season and Moss said it had been everything he hoped it would.

That winning feeling was something he hoped to continue at his new home.

Moss had been watching film of the Nuggets train and had liked what he saw.

Likewise the 79-77 win over the Manawatu Jets in last year’s final had given him inspiration.

"I know they won last year, I watched the championship game and seen them celebrating at the end.

"I want to be part of something like that, the winning culture.

"So that would be the number one thing.

"Personally for me I just want to continue growing as a person and a basketball player, just move up and up."

Moss will likely not play in this weekend’s pre-season games in Queenstown against the Southland Sharks.

However, he will take the court next Saturday as the Nuggets host the Wellington Saints at the Edgar Centre. 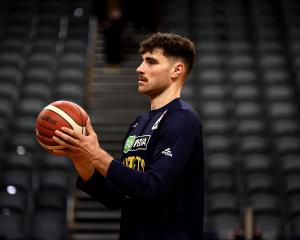 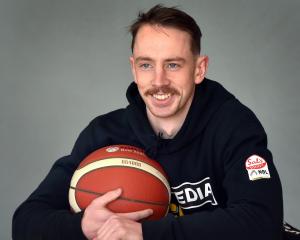 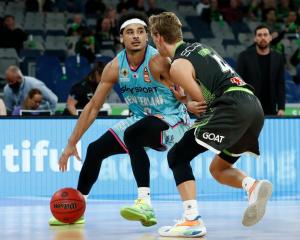 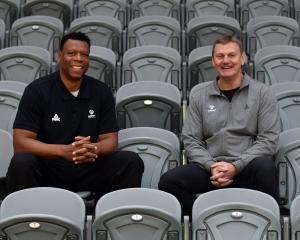 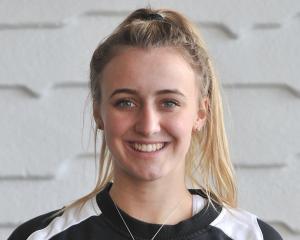 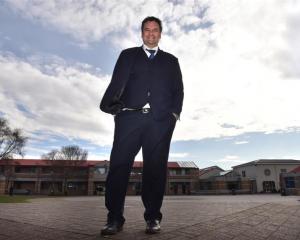 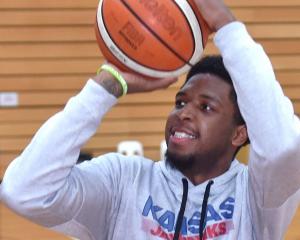 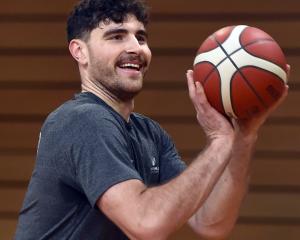