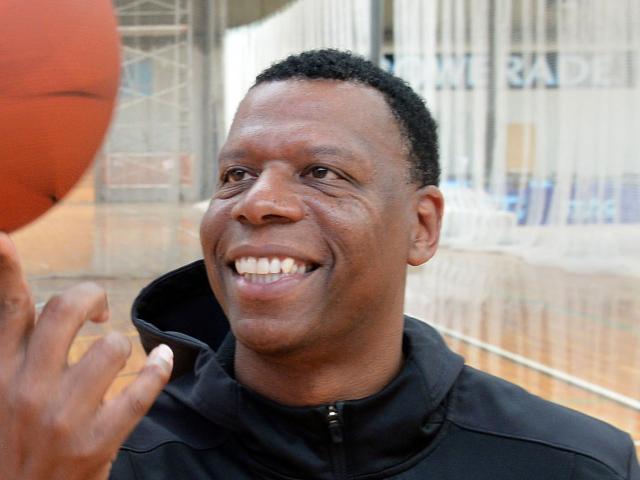 Leonard King.
The Tall Blacks will not look too far for their new head coach - at least in the short term.

He will be signed to a short-term contract - until the end of next year's Olympics.

''From all of that it became clear that our best-case scenario was to make a short-term appointment, and that the successful applicant would need to have a thorough understanding of the team, the culture and the path they have been on throughout this Olympic window.

''As a result of that, we have not advertised extensively for the role, but have spoken directly to those we think fit the role we have identified.

''There is simply no time for a new coach to come in and implement a completely new system given the restrictions we have on getting the team together.

''While we did not get out of our group at the recent world championships, it was clear for all to see the progress the team made and the impact they had on the tournament, ending with a strong win over European heavyweights Turkey.

''We don't have that time to start from scratch again ahead of our 2020 programme.''