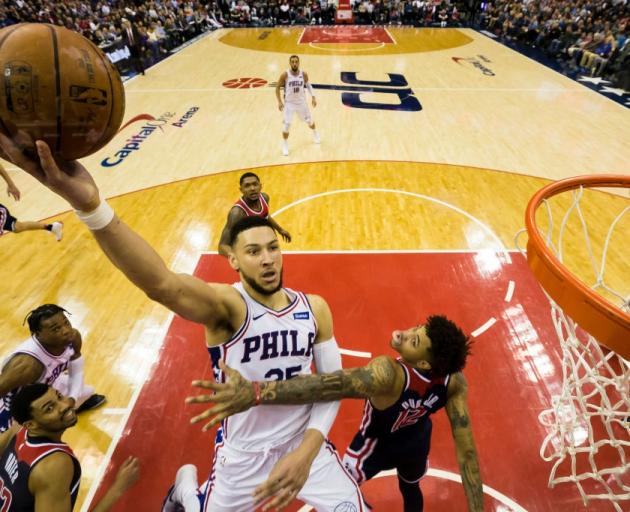 He has now been reported as "doubtful" to play for Australia in September's World Cup in China.

He had initially been slated to play.

Davis not coming Down Under

Los Angeles Lakers forward Anthony Davis is pulling out of participation in Team USA and the FIBA Basketball World Cup this summer.

Davis said he will not participate in the USA Basketball training camp and FIBA Basketball World Cup to focus on the upcoming NBA season, per multiple reports.

The team is set to play a series of games in Australia against the Boomers and Canada in the World Cup's lead-in.

However, he was acquired by the Lakers this month in a trade from the New Orleans Pelicans,

He is reportedly still interested in playing in the 2020 Olympics.