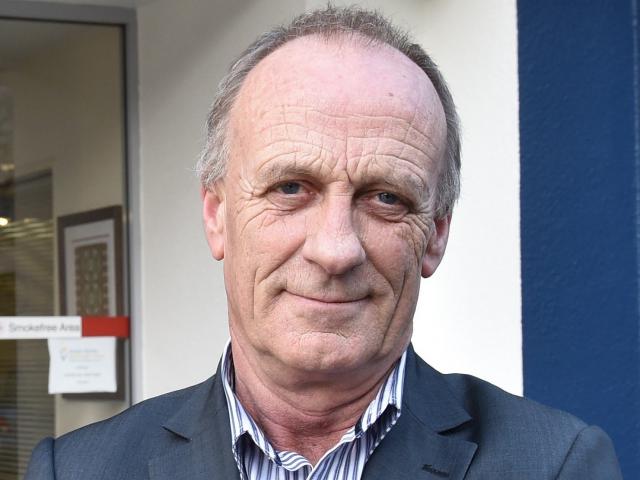 Mike Kernaghan.
The Commonwealth Games beckon for Dunedin bowlers Mike Kernaghan and Paul Girdler, who have been named in the New Zealand team to play Australia in November.

The Trans Tasman series at the Broadbeach Bowling Club on the Queensland Gold Coast is a dress rehearsal for the Commonwealth Games, which will be held at the same venue next April.

Kernaghan (62) and Girdler (53) were both members of the Black Jacks fours team that won the gold medal at the Seven Nations tournament at Broadbeach in June. 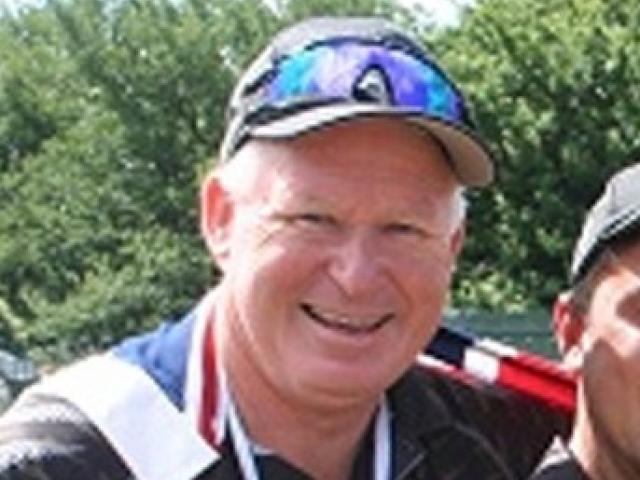 Kernaghan was a key member of the New Zealand team at last year's World Bowls in Christchurch and won a gold medal in the fours and a bronze in the pairs.

Girdler missed selection for World Bowls but good form in the Seven Nations event in June has gained him selection in the five-man New Zealand team.

The left-handed Girdler, the bowls manager at Tweed Heads in New South Wales, grew up in Dunedin and has remained registered with the Wakari Bowling Club since shifting to Australia.

This is necessary to be eligible to play international bowls for New Zealand. He has played more than 200 tests for the Black Jacks.

Girdler made his international debut against Zimbabwe in 1998 and returned to top bowls at last year's Asia and Pacific championships. He was skip of the gold medal-winning New Zealand triples and fours teams.

Kernaghan proved he can still match the best bowlers in the world by winning a gold medal in the fours and a silver in the pairs at the Seven Nations event in June.

The Black Jacks won six medals at the event at the Broadbeach Bowling Club: two gold, three silver and one bronze.

The other members of the seven-strong men's team at the Seven Nations event to retain their spots are Shannon McIlroy (Nelson), who won the gold medal in the singles, and Australian-based Ali Forsyth and Tony Grantham (North Harbour).

Australian-based Mike Nagy and Blake Signal, who were in the five-man World Bowls team, have missed selection.

Mandy Boyd has returned and the promising Tayla Bruce has been added to the women's team.