Broom back, Soper in for injured Rae 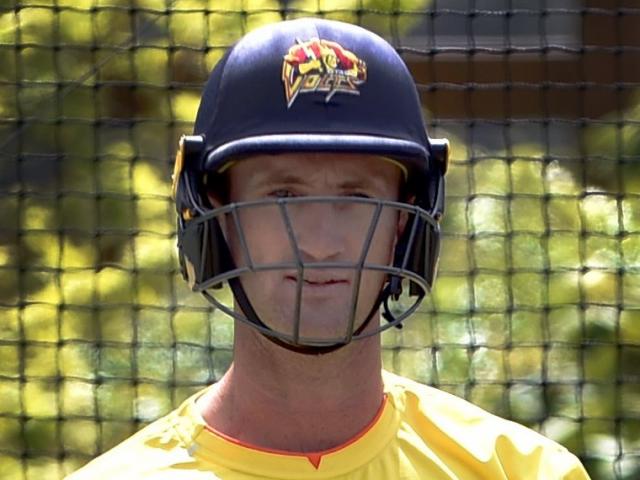 Neil Broom.
Otago has made two changes for its one-dayer against Wellington in Queenstown tomorrow.

Experienced batsman Neil Broom returns from a forearm issue and replaces back-up keeper Max Chu in the 12, while Michael Rae has been ruled out with a hip complaint.

His spot goes to Green Island left-armer Blair Soper, who will be making his one-day debut and his first appearance in the Otago side since March, 2016.

Otago coach Rob Walter said it was unclear how long Rae would be sidelined.

''He has to go for an X-ray and some scans so we can get a good idea of what is going on,'' Walter said.

Rae picked up the injury while bowling during Otago's 28-run DLS-method win against Northern Districts in Hamilton on Sunday night.

He was unable to complete his sixth over. Rae missed all of last season through a shoulder injury.

His bad luck will furnish Soper with a lifeline. The 28-year-old receives the nod ahead of the likes of Travis Muller, who picked up a five-wicket bag for North East Valley in club cricket during the weekend.

However, Muller was disappointing in the Volts' opening Plunket Shield match and has been overlooked.

Tommy Clout was also in consideration but Soper's ability to swing the ball both ways proved the clincher.

''I think he has some skill with the new ball and he is a genuine swinger of the ball,'' Walter said.

''We just fancy him as a guy who can create some chances at the top. It was between him and Tommy Clout and, in my opinion, they do different things.''

While he has not played at the top level for three years, Soper has been a key performer for the champion Green Island club for a long period.

Broom is ''fully recovered'' and will add considerable experience to Otago's top order. He is the Volts' all-time leading scorer in the format with 3193 runs at an average of 40.93 in 96 games.

''It is great to be able to wrap the more inexperienced guys like Dean Foxcroft and Nathan Smith around someone like Broom, who can guide them through different phases of the game.''

The match starts at 11am. 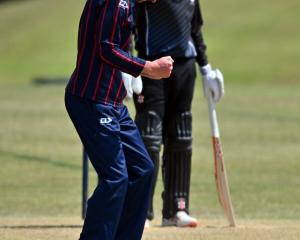