Calls for England to drop sledging 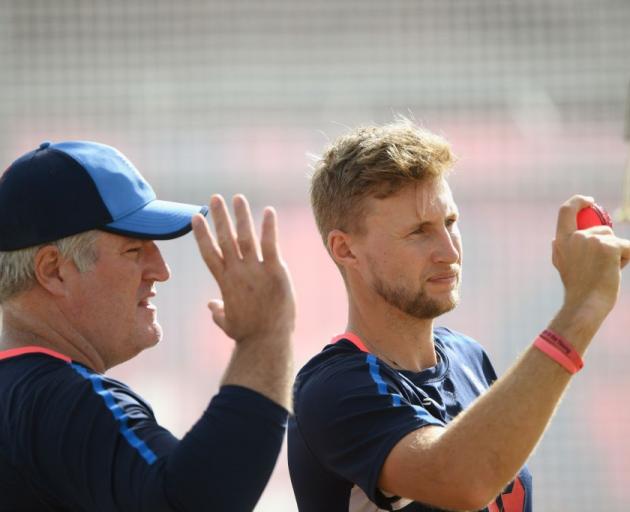 Sledging and the abuse of opponents has been a big issue in the sport in recent weeks follow ugly scenes in the current series between Australia and South Africa.

Australian opener David Warner went as far as confronting South Africa's Quinton de Kock in a stairwell after a day's play in reaction to a sledge on the field.

Boycott said the on-field abuse is getting so bad that players are nearly coming to blows, which is not a good look for the sport.

"It is time Joe Root, as captain, stamped his authority on the team and that should start by our England cricketers cutting out sledging. Sledging is crude and ugly and sets a bad example to youngsters," Boycott wrote in the Telegraph.

Boycott has plenty of praise of the way Brendon McCullum led the Black Caps and how the team has played under Kane Williamson.

"New Zealand have continued to play cricket the right way. England should follow suit and play good tough, competitive, even aggressive cricket, but not with their mouths.

"Joe Root could cut out England sledging this week and say this is how we will play from now on. Sadly many players and teams have got it into their heads that sledging is macho and enhances their performances. That is why Root and Trevor Bayliss are reluctant to tell the England team to cut it out in case it inhibits a player's performances," Boycott added.

"My view was always get mad at yourself, wind up one of your own bowlers to bowl faster or better but abusing the opposition is unacceptable."

New Zealand and England have had a fairly friendly relationship on and off the field in recent times with little animosity like that seen between South Africa and Australia.

"This team could be the role models cricket badly needs. You should not care about what the opposition gets up to, just go your own way. The abuse has gone too far. It is time for someone of Joe's stature to say enough is enough. We have to change and play the game the right way," Boycott writes.