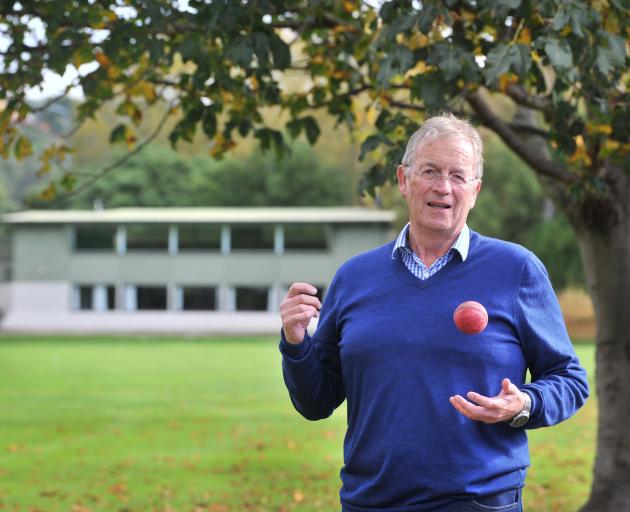 The club was founded in 1920 and had planned centennial celebrations last year.

Covid-19 meant those plans had to be put off until February this year.

However, club chairman Bryan Johnston has confirmed the celebration will now be postponed indefinitely.

"We were struggling to get traction, due mainly to the uncertainty caused by the Covid pandemic," Johnston wrote in a social media post.

"It is our intention to revisit this important celebration as soon as Covid has dropped out of our daily vocabulary, [and] people can make travel plans with certainty once again."

Plans to produce a centennial booklet will go ahead and "further information on this will be made available in due course".

"We look forward to a cracker occasion at a more favourable time," he said.

Kaikorai cricket also has centennial celebrations planned, for mid-March, and is pressing ahead at this stage.

The Alhambra-Union rugby club is also continuing to plan for its 150th celebrations in June.

In November, the Otago Golf Club has its 150th celebrations, which have been postponed a year.

General manager Shelley Duncan said registration had opened for the November 18-20 event, and most people who were set to come to Dunedin in 2021 had indicated a willingness to return this year.