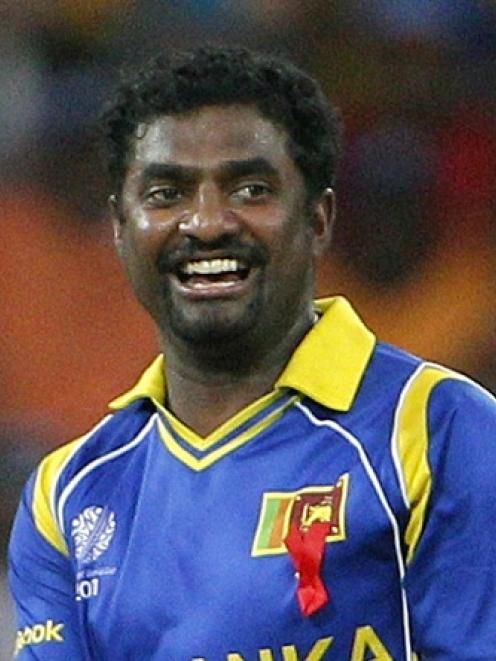 Spin bowling is an area New Zealand's batsmen have consistently struggled, and this was illustrated on their recent tours of the West Indies and India.

That's why New Zealand coach Mike Hesson approached test cricket's highest wicket taker to help them on their Sri Lankan tour, which gets underway with a Twenty20 international in Pallekele on Wednesday morning (NZT).

Former New Zealand quick Shane Bond was added as bowling coach this week but his expertise is in fast bowling, and the new national coach wants to tap into specialist coaches around the world.

He is also seeking assistance from Chaminda Vaas, who is Sri Lanka's second-most successful bowler with 355 test scalps, on the upcoming tour of one Twenty20 match, five one-day internationals and two tests.

Hesson has quickly established a reputation in his short tenure as a methodical operator who leaves little to chance. He consistently challenges players to prepare as well as they can, and is clearly not afraid to ask for outside expertise to help them achieve that.

New Zealand have previously had a relationship with former Pakistan spinner Saqlain Mushtaq, who is credited with inventing the doosra, but he is presently involved with Bangladesh and might not be available. Muralitharan is well known to New Zealand and spent a season with Wellington playing in the HRV Cup.

"Obviously Muralitharan lives in Sri Lanka in Colombo and he's someone we've got contacts with," Hesson said today (Wed) at Christchurch airport on the eve of the team's departure.

"We haven't been able to firm things up but we're also looking into the possibility of another specialist coach [in Vaas]. We've got some guys lined up but they add to the mix and help Shane in terms of his development - and also the players.

"We play half of our cricket in the sub-continent and even now the West Indies' conditions are very sub-continental. We'll get exposed to a lot of spin, and in this series 70-80 per cent of our overs we face will be spin-based. How well we adapt and how well we play them will dictate the outcome."

How well the New Zealand spinners perform will also be significant.

Jeetan Patel looms as New Zealand's main spin weapon in the absence of the injured Daniel Vettori (achilles), but Canterbury's Todd Astle, who started as an opening batsman before morphing into a leg spinner, has also been selected for his first tour. Rob Nicol, Kane Williamson and Martin Guptill can also provide useful spin options.

Many of the New Zealand squad have continued playing since last month's Twenty20 World Cup, with the likes of Ross Taylor, Guptill, Brendon McCullum and Kyle Mills involved in the Champions League Twenty20 competition in South Africa. The Sri Lanka tour is the continuation of a busy period for the national side, and will be followed by a tour of South Africa and a visit of England.

It's an important tour for both New Zealand and their new coach. Hesson has made an impact with the team but will want to see results improve.

"I think winning helps credibility but it also helps the feeling around the group as well," he said. "It can also paper over a few cracks so we have to make sure we're doing the right things consistently and hopefully, whether it's this tour of future tours, we'll get a lot of consistent performances." 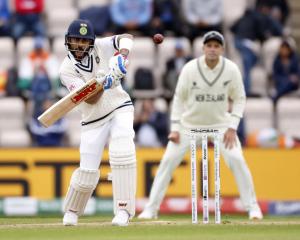 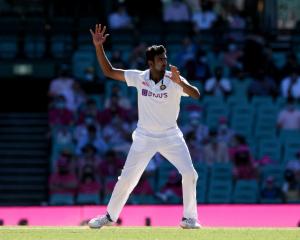 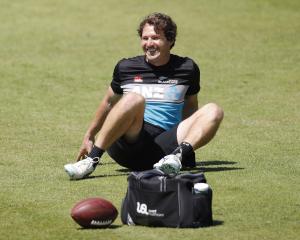 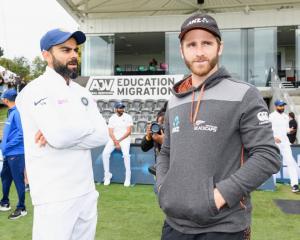 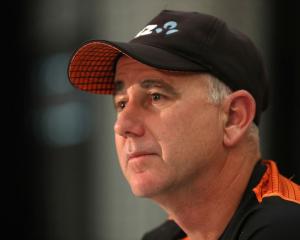 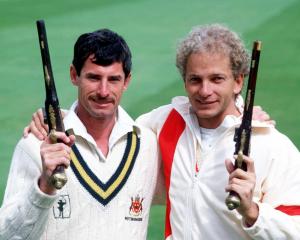