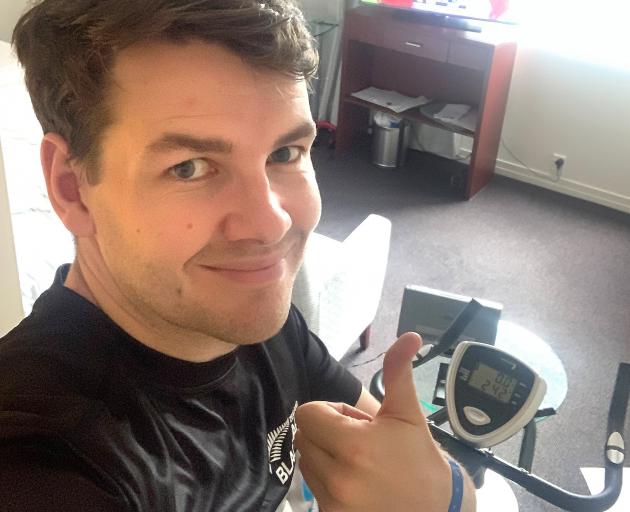 Jacob Duffy takes a break on his spin bike at the Rydges Hotel in Auckland yesterday, as he completes his final days of MIQ. PHOTO: SUPPLIED
Jacob Duffy did not feel scared when the Black Caps had to evacuate Pakistan.

He is thankful to be back in New Zealand, though.

The Otago bowler leaves MIQ tomorrow, having entered the Rydges Hotel in Auckland 13 days ago following a hasty return home.

Duffy (27) was among the 34 players and support staff set to begin the series in Pakistan when a security threat sparked a rapid exit.

The team had packed its gear bags and was set to leave to play its first one-day international at 12.30pm.

At noon, they were ushered into a meeting, where they were informed of the security threat and that they were leaving.

While there was "a bit of shock", it was not something that had frightened Duffy too much.

"When you’re over there and in it, I felt pretty safe the whole time," he said.

"There was a lot of things I didn’t know, the security and everything. You’re in your bubble and the powers that be make those decisions for you. They have a lot more information than you do.

"They’re the guys in charge of your safety and you’re just there for the ride.

"For as long as we were there, I felt pretty good. When we heard the news there was some sort of danger threat, I was pretty keen to get out of there.

"It was pretty amazing we got out of there in 24 hours."

He praised the team’s management for the way it handled the situation, as well as being grateful to slot straight into MIQ, given the demand for spots.

Before that, he played in three of the five twenty20 matches in Bangladesh.

While that series had hardly been a thriller from a spectator perspective, it had been fun to be involved in it.

"It probably wasn’t the best brand of cricket to watch. It was quite ugly, quite low-scoring and that sort of thing. It was actually quite fun to play and bowl in."

Duffy has since been finding ways to keep himself busy.

He has done plenty of study and will complete his marketing degree at the end of this semester.

Exercise has figured in the form of spin bike classes and circuits, while he has also been watching plenty of sport and playing some video games.

When he leaves MIQ, he will have about two weeks to prepare for the Otago Volts’ first Plunket Shield game of the summer.

"It’ll be a pretty heavy two weeks of training, I’d imagine. Just getting the bowling loads back up and a bit of running and that sort of thing.

"Then straight into it, the Plunket Shield and into the Volts’ home summer." 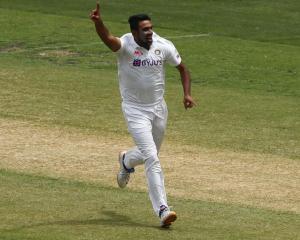 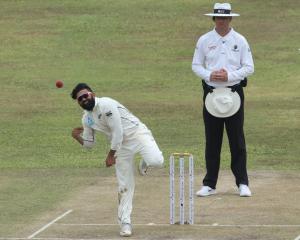 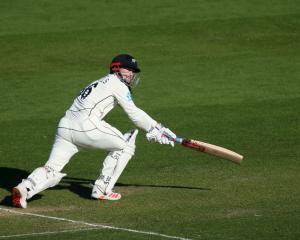 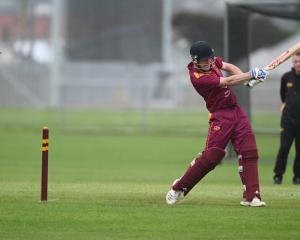 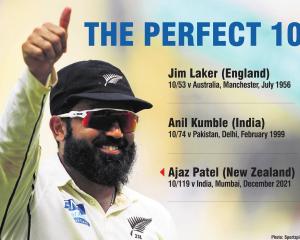