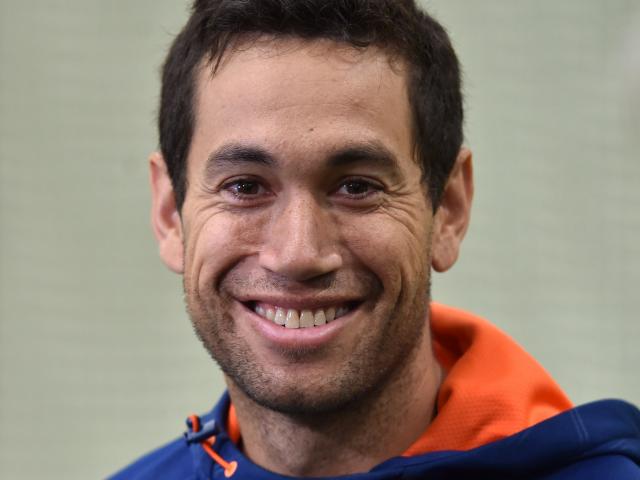 Ross Taylor.
Key Black Caps batsman Ross Taylor says it is time to move on from the tough Australian series but warns India is not going to be any easier.

The Black Caps take on India in the first of five twenty20 games in Auckland on Friday night.

Taylor said yesterday it was great for the New Zealand public to see the rock stars of the Indian cricket in action.

Preparing for the World Twenty20 in Australia at the start of next season was in the back of everyone’s minds in T20 games this season but selection changes and injuries had created opportunities for different players, Taylor said in Auckland yesterday.

The game had changed greatly from when he played in the first T20 world championships, back in 2007, as there were now more games played in the format and full series.

‘‘The shots have evolved and the way the game is being played. There has been a lot of chat about test cricket, one-day cricket and twenty20 and I hope there is still enough room for them all.

Taylor said there had not been a great deal of talk about the Australian tour, when the side lost all three tests heavily to the Australians.

‘‘We had a quick debrief afterwards but we still have a few more weeks to the test match series and a lot of injuries so we have to see how they go.

‘‘Obviously it did not go as well as we liked but we were completely outplayed in all three tests and we are now back on home soil and India will be a totally different opponent.

‘‘But we have got white ball first before we go and start looking at the test stuff.’’

He said India had plenty of depth and new-ball bowler Jasprit Bumrah, who did not visit New Zealand last year when the side played some one day internationals, was a handful to play.

‘‘You just have to back yourself, that that first initial sight is the right one.

‘‘Those players with unique actions are a bit tougher than traditional bowlers who come up and over. He is a fantastic bowler ... we just have to find ways to combat that.’’