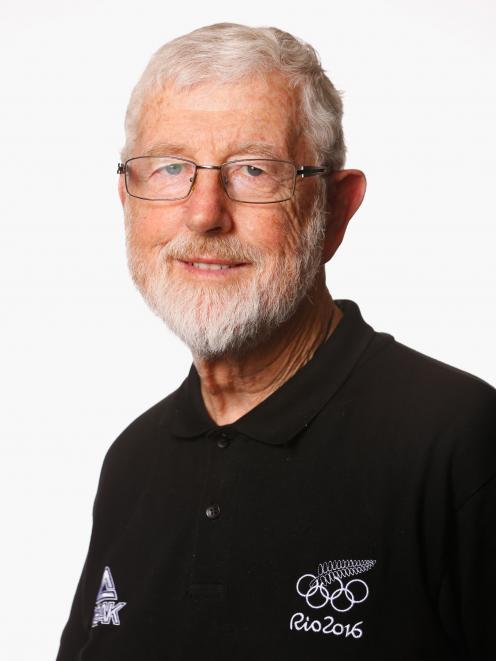 But for elite athletes it can be quite a setback.

He spoke to the Otago Daily Times ahead of the opening match and was not holding out much hope for a tight series.

The West Indies showed signs of mental fatigue during their tour here which Hermansson felt could, at least in part, be attributed to the time the squad spent in managed isolation.

Pakistan has had it tougher while in New Zealand. It had its training exemption revoked after members of the squad tested positive for Covid-19.

The squad emerged from isolation last week and had their first training session on Wednesday.

"Firstly, it is strange to come into a situation of isolation like they did and they struggled with that straight away," Hermansson said, in reference to members of the squad being caught breaching social distancing protocols.

"It can create that level of doubt. Basically, what happens is, it is a change of routine and for cricketers their routine can be like a ritual.

"Overall, it is quite likely they are going to come into the game underdone and with some doubt in their minds whether they have had the opportunity for adequate preparation.

Hermansson said cricket was a game which required a lot mental resilience. It was very focused on outcomes and one of the ways to drive away the anxiety which could creep up was to take control of your preparation.

You hear athletes talking about getting the process right because that is something they can control.

But when a degree of control is removed through something like managed isolation, then doubt can start to flood the mind.

"Basically that anxiety is driven by thinking ahead and worrying about your performance and the outcomes. We talk about controlling the controllables and what Pakistan cannot control now is what has happened to them.

"But what they can control [yesterday] is taking out the right attitude and trusting in their experience and skills, and go out there with the intention of focusing on that rather than on what has or hasn’t happened.

"It is a universal challenge that athletes face. But in this case there are particular elements which go together that can’t be controlled."

Hermansson said his hunch was the time the West Indies spent in isolation in both New Zealand and England took a toll on their performance during the test and T20 series against the Black Caps.

"Being in isolation, particularly for active athletes, is a real challenge mentally.

"These people want to get out, they don’t just want to walk around in confined spaces. The relationship between exercise and mental wellbeing is well established.

"So when you put people in a contained space, my hunch would be that they are almost ready to go home before they even got out to play the game.

"And what we saw was a clear indication of that. They are better than that.

"I think the isolation took that competitive edge off. From their point of view the game was done before they even got out there."