Rain puddles at the boundary edge of the University of Otago Oval. Photo: Gerard O'Brien
Otago and Auckland will not be getting a boost on the points table.

The teams had hoped to upgrade the four points they netted for the abandoned match at the University of Otago Oval last week.

The game never got under way due to poor weather and a damp outfield which cost the sides the opportunity to play for a maximum 20 competition points.

Both camps were hopeful of clawing back some points. The Plunket Shield playing conditions allow for the average points of the round to be awarded if the game is abandoned for reasons other than weather.

There was no rain on the last scheduled day but the umpires deemed the surface unsafe for play and planned to reassess the conditions after lunch.

However, with very little time left in the game the match was abandoned.

"But in the end we felt this match was affected by weather and that was the decision. The four points stands.

"The umpires determined the state of the ground on each day and they assessed that the ground was not dry enough to start play and that was overwhelmingly because of the weather."

Case closed, except the game probably could have got under way on Saturday afternoon. However, there was not enough time left in the match to secure enough batting or bowling bonus points to compensate for the four points which would have been lost for the abandonment.

Effectively, it was disincentive to play.

Asked if New Zealand Cricket would review the playing conditions with that in mind, Campbell said that was unlikely.

"In the end the responsibility rests with the umpires and they decided it was unfit to play on."

Volts work cut out for them in Auckland 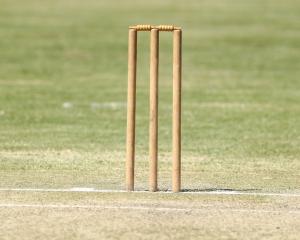 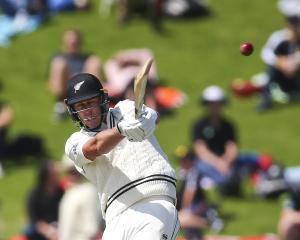 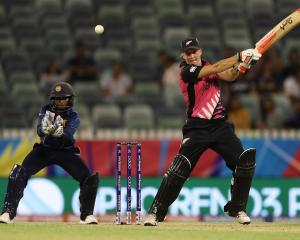 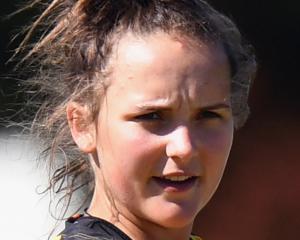