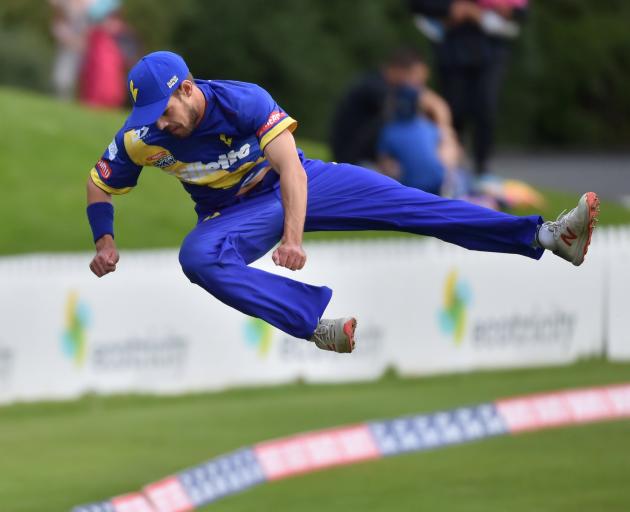 Michael Rippon had a strong season for the Volts. Photo: Gerard O'Brien
Otago all-rounder Michael Rippon is eligible to play for New Zealand and has been for more than a month.

Of course, he is stuck in a small Airbnb waiting out the lockdown period, so that new status is not much use at the moment.

But eventually, when the nation emerges from indoors and sports begin to resume, Rippon will have extra incentive to achieve.

Another good season such as the last could see him enter the conversation for a spot in the New Zealand A team or even the Black Caps.

His left arm wrist spin is a rarity in world cricket and his batting improved markedly this season. He showed plenty of tenacity and he could be an asset in coloured clothing at international level.

It has been his dream since he decided to declare his intentions to qualify for New Zealand.

The 28-year-old South African-born player made his way out to Dunedin in January 2017.

Initially. he came over to plug a hole in the side and the Dutch international enjoyed his stint.

He signed his declaration of intent late the next month and is now available to be picked for his adopted country.

Based on recent form, Rippon is a first-choice starter.

He was Otago’s leading run-scorer in the first-class tournament with 364 runs at 72.80. That is a fine effort from someone who bats in the lower middle order.

He also took 12 wickets at 23.33 and was one of Otago’s best players in the one-day tournament, and bowled tightly in the twenty20 tournament.

"It felt a little bit like a roller coaster," Rippon said.

"I had some really, really good games and some pretty average games, so I think I’ve shown myself that I can actually help win games for Otago and my challenge now is to try to do it more consistently."

Rippon said he had worked hard on his batting in the longer format of the game and he was rewarded with a match-winning knock of 95 not out in the last game of the season.

"That was nice to see the things I’d worked on during the winter pay dividends.

"My bowling is the same. I feel like I’m putting in some really good performances mixed with some games where I’m having no impact."

Rippon felt the New Zealand test line-up was well set, but if he had a chance of cracking the team it could be in the one-day side.

"That is where I feel I’ve got my best chance — through my bowling and coming in late in the innings and making an impact with the bat." 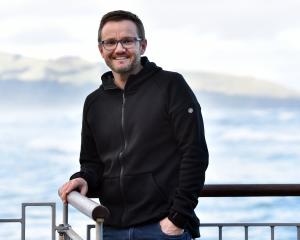