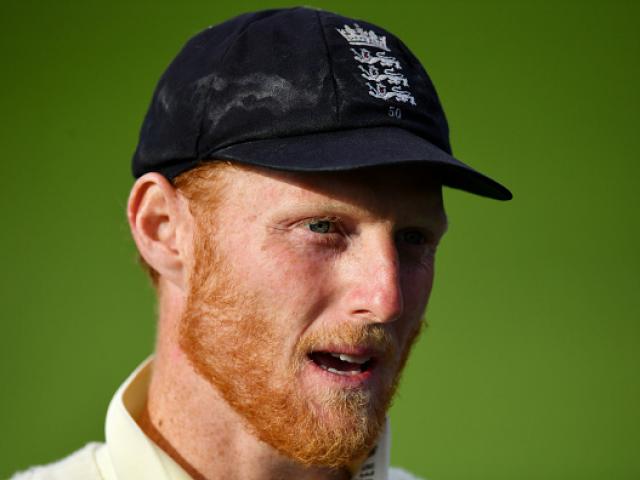 Ben Stokes. Photo: Getty Images
England star all-rounder Ben Stokes will miss the rest of the ongoing test series against Pakistan as he prepares to travel to Christchurch to be with his family.

The England and Wales Cricket Board announced the news in a statement Sunday.

Stokes has played a full part in England's red-ball team this summer, captaining his country for the first time in the series opener against West Indies, scoring important runs and taking wickets while fighting a thigh injury.

He took part in a rousing three-wicket win in the first test against Pakistan that concluded at Old Trafford on Saturday but subsequently informed the squad that he needs to return to his family home in Christchurch, where his father Ged and mother Deb are based.

The second of three tests between England and Pakistan starts Thursday at Southampton. 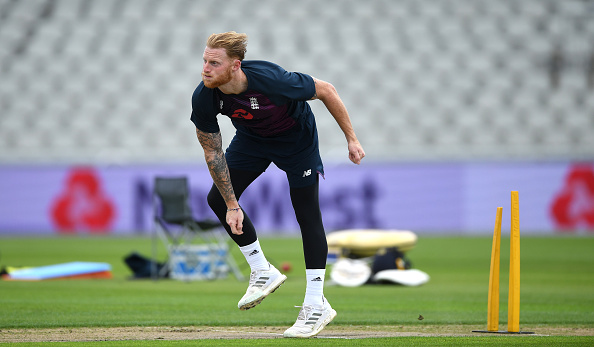 Ben Stokes. Photo: Getty Images
The precise reasons for Stokes' departure have not been made public, with the ECB requesting respect for his privacy.

Ged Stokes was rushed to hospital in Johannesburg on the eve of England's Boxing Day test against South Africa. Stokes was encouraged by his father to play a full part in that game and the 3-1 series win that followed but spent regular time at his bedside when England returned for the fourth test at the Wanderers.

He later posted a picture of his father leaving hospital after 37 days and three operations praising him as "strong and stubborn."

A statement from the ECB read: "England all-rounder Ben Stokes will miss the remainder of the #raisethebat test series against Pakistan for family reasons. Stokes will leave the UK later this week and travel to New Zealand."

Stokes has played the last two matches predominantly as a batsman given a recent thigh complaint. Kent batsman Zak Crawley is the likeliest beneficiary, having been left out to balance the side since Stokes' bowling workload was compromised.