The tent village at Molyneux Park where competitors and helpers spend the night. Photo: Adam Burns
A festival atmosphere is passing through Alexandra as the Pioneer race rolls into town this week.

The extreme mountain-bike race has set up shop at Alexandra's Molyneux Park, with event organisers putting extra emphasis on providing a hospitable experience for participants.

After a gruelling start to the event, competitors were able to unwind in the race village's social zone. Riders were able to exchange race stories over a cold drink and rest weary bodies on bean bags under the marquee. Massage services were also available.

Venue manager Craig Randle said the social zone was ''where the magic really is''.

''We spend a lot of time thinking about how we can give the athletes the best possible experience,'' he said.

''You can tell by people's beaming faces how much they're having a great time.''

A total of 735 tents were set up on Molyneux Park's outer grounds, where competitors and crew camped over two nights.

Randle said the Alexandra ground was a great setting for the course.

''It's in a really stunning area. 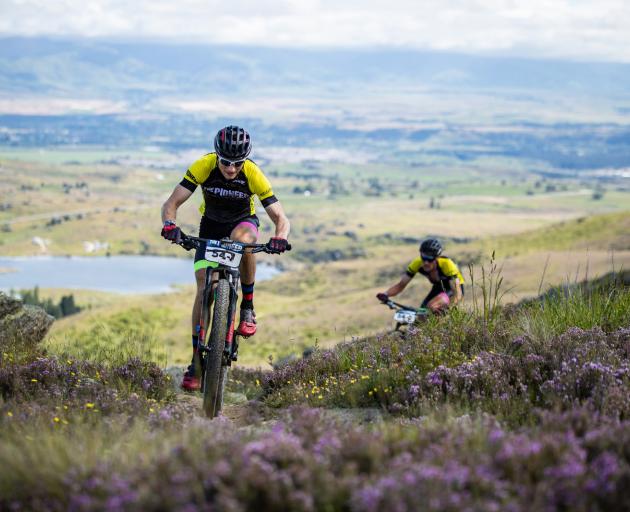 Tim Rush with Michael Vink in behind, climb Flat Top Hill, near Alexandra yesterday in the Pioneer race. Photo: Tim Bardsley-Smith
''[Molyneux Park's] got that great combination of people being able to relax. It's got really nice flat grass. But it's also close to amazing trails in Alexandra and the surrounding areas.''

The event, which starts and ends in Queenstown, entered fresh territory following an overhaul of the course that involved changes to schedule and routes. The previous incarnation began in Christchurch and finished in Queenstown.

The team of Tim Rush, of North Otago, and Michael Vink, of Christchurch, has taken a stranglehold in the open men's section.

The duo took the Central Otago stage yesterday, winning by 20 minutes ahead of South Africans Alan Gordon and Timothy Hammond.

They now lead by more than 38 minutes after the second-placed team of Sebastien Carabin and Ismael Ventura Sanchez had to withdraw when Sanchez fell foul of a stomach bug.

Queenstown riders Mark Williams and Kate Fluker made it two stages in a row yesterday in the mixed section but have a lead of less than eight minutes so know the pressure is still on.

Fluker spoke of a tough day, one that tested her resolve and had her drawing on her previous two Pioneer wins to come through.

Williams said they had worked hard through the day and needed to keep going.

''Just feed the machine, keep eating, keep putting fuel in the body and sooner or later you always come right,'' he said.

Kate McIlroy, of Wellington, and Amy Hollamby, of Timaru, won the third stage to complete a hat-trick of stage wins in the open women's category.

The duo won the stage by more than three minutes and are nearly 13 minutes ahead.

Today's stage is in the high country and in the Cairnmuir Range, finishing in Bannockburn. 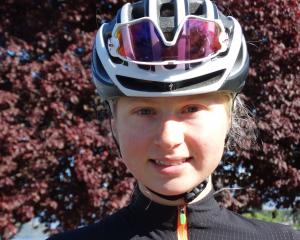 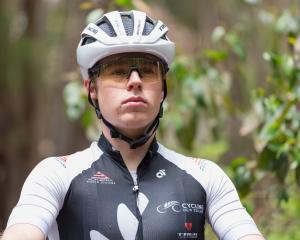 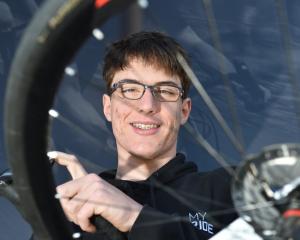