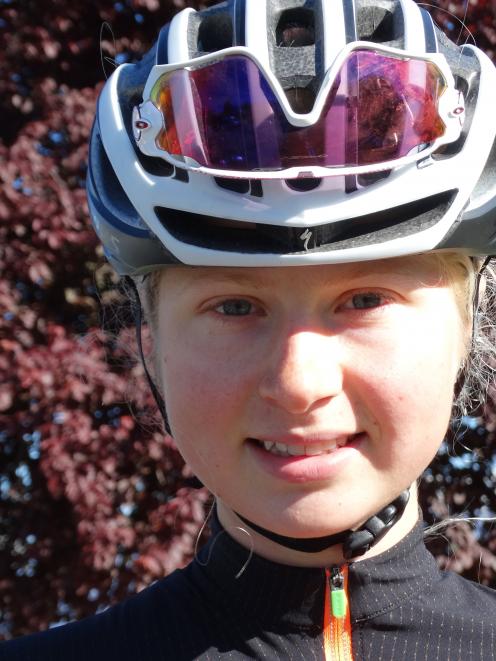 Mikayla Harvey.
It has been contrasting tales of elation and heartache for two Otago riders in Europe.

The one-day event, which covers 136km, is hugely popular and involves not only riding on the road but also on cobbles and gravel.

Harvey (21) stuck with the leading pack for much of the event and was just over 5min behind winner Annemiek Van Vleuten, of the Netherlands.

Harvey was first in the under-23 category.

Harvey is very excited her good performance has led to her contract being extended by her Equipe Paule Ka team.

‘‘I’ve grown so much as a rider since I’ve joined, and I’m looking forward to seeing what the future holds, as we continue our journey together. The entire team has played such a critical role in my development as a rider, and this squad is very special to me,’’ she said.

But it has been a disappointing past 10 days for Dunedin rider Ella Harris.

Harris was expected to race in the Strade Bianche but suffered a nasty crash the day before the event. She failed to take a bend on a training ride and broke her femur.

Harris has had an operation and is planning to line up in events later in the year.

With cycling shut down for many months because of the Covid-19 pandemic, the season is expected to go well into the autumn in Europe.

With isolation periods mandatory in Europe and New Zealand, Harris decided against returning home and has started her rehabilitation already.