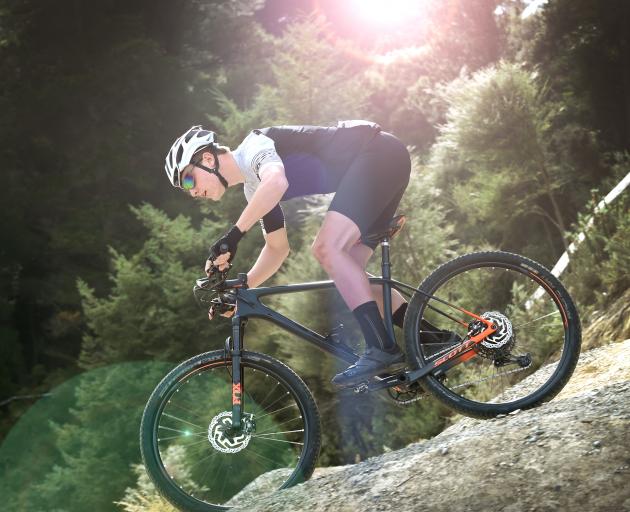 Even more so when you are racing at speed around tight corners and jumping off reasonable-sized drops.

That will work to James Gardner’s advantage as the Oceania mountain biking championships begin at Signal Hill tomorrow.

The 14-year-old Otago Boys’ High School pupil is part of the local contingent at the event and will begin in the early-morning wave of the under-17 cross-country.

‘‘Having local knowledge of the tracks and knowing where everything is ... it makes a little bit of a difference.

‘‘But everyone gets practice laps before the racing.

‘‘They come down days before, or maybe weeks before to get up to the knowledge of the local riders.’’

He is expecting the competition to be tough and is hoping for a top-10 finish.

While he competes in all three disciplines — downhill, enduro and cross country — it is the cross-country that is his favourite.

‘‘I like the different aspects of it, having not just downhill.

‘‘There’s uphill and you have to focus on a variety of skills as well.’’

Alongside that he does road racing, something he said most cross country competitors his age did.

It provided good cross-training, particularly in the fitness and sprint aspects.

He also plays hockey in the winter, which added good variety.

However, biking remains his priority.

He began like many others, riding on tennis courts at schools.

From there he decided to get into racing.

There was an element of daring to it, but it was something you had to be smart with.

‘‘You need to be able to take risks, but sensible risk.

‘‘If you’re taking dumb ones you’re just going to hurt yourself and end up in hospital.’’

He will be hoping for none of that this weekend. 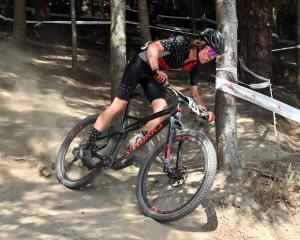 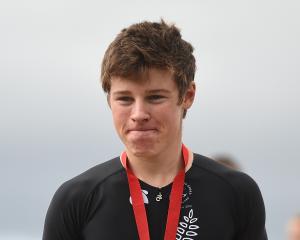 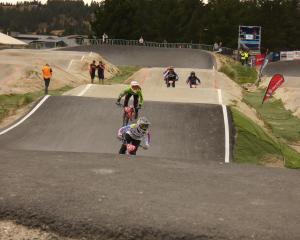