Otago endurance rider Susie Latta was one of many - make that most - who did not see the finish line at the endurance race at the World Equestrian Games in France.

The 160km race was one of mass attrition as most riders found the course and the conditions very tough.

Latta, of Nenthorn Valley, was one of five New Zealand riders in the endurance event, on a tricky track near Normandy.

The gruelling marathon course featured five looped circuits stretching from the Lucerne Forest to the bay of Mont-Saint-Michel.

The conditions were very wet and none of the New Zealand riders finished the event.

Latta, on her horse Tkiwa, started off well but Tkiwa threw a shoe in the second loop and was inspected by a veterinarian and ruled out of the race.

The other four riders from New Zealand also ran into problems.

The last of the riders to be pulled out of the event was Alison Higgins, of Nelson, riding Northwinds Apollo, who did not reach the required time limit at the end of the fourth loop.

Less than a quarter of the 174 riders in the event finished, as most found the course and the wet conditions too tough and were ruled out through veterinarian checks or failing to meet time limits.

Spain won the team gold, although only three countries finished with the qualifying three riders. 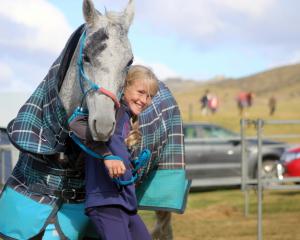 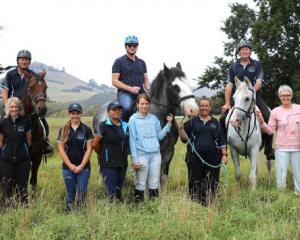 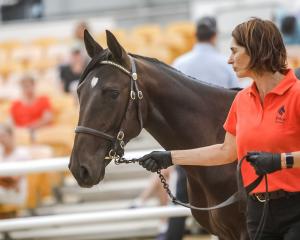 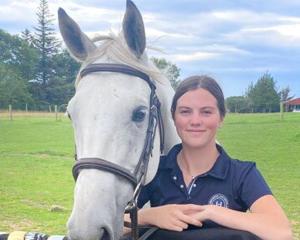