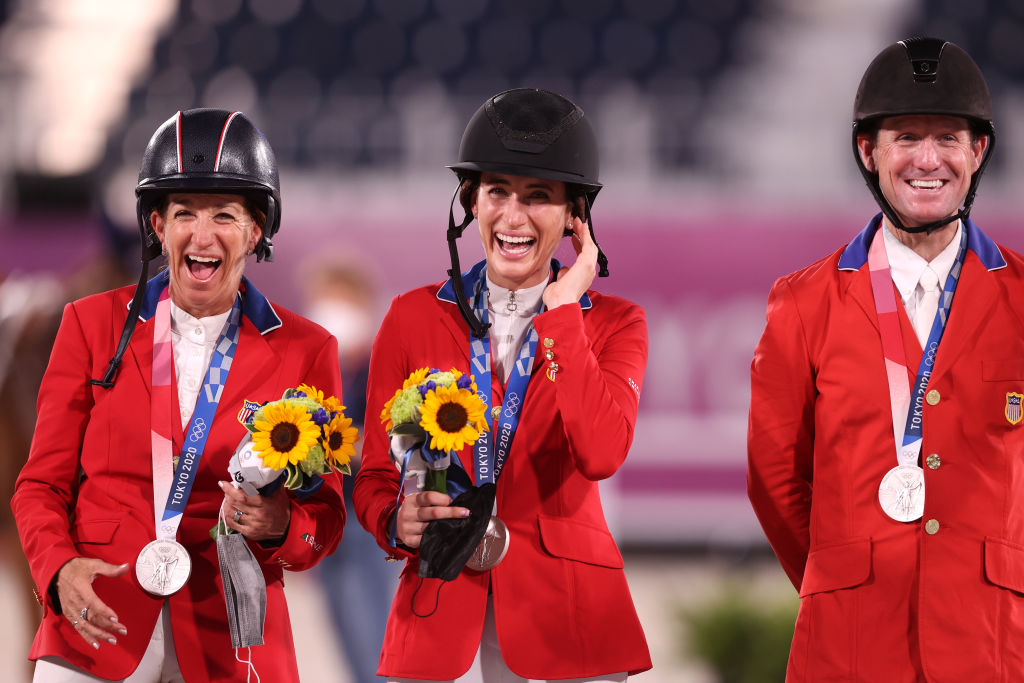 The two women, 29 and 55 years old respectively, cajoled each other and laughed after it emerged they had won a medal, clearly having the time of their lives.

"It was wild," Springsteen said about going into the jump-off for gold with Sweden, who eventually won on time as both teams rode spotless clear rounds.

"I FaceTimed them (the family) really quickly... they were all screaming. I don't think we understood a word that anyone was saying, lots of yelling. All smiles, I just saw their Team USA gear. There was lots of shouting," she said grinning.

Springsteen started training with Kraut, who won team gold at the 2008 Beijing Olympics with Ward, when she was 18 years old.

"She brought me to this level," Springsteen said, with Kraut adding that they were "like family".

"Listen, this girl needed no help," said Kraut. "She had talent from the word go and all you had to do was give her encouragement and a little bit of direction and she could do anything.

"It's no surprise or shock to me that she is here tonight," Kraut added, with Springsteen, all smiles, whispering, "Thank you". 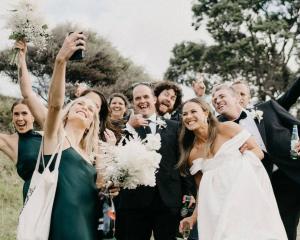 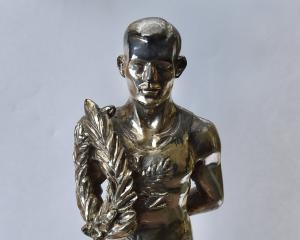