Gore racing is one of the beneficiaries of the latest round of grants from New Zealand Thoroughbred Racing’s Innovation Fund.

The series comprises the four Gore race meetings from October through to mid-March, and a points system will operate on every race across these meetings.

The bonus will be awarded to the horse that aggregates the most points across the four-meeting series.

To be eligible for the bonus, a horse must compete in at least two of the four race meetings.

Gallop South racing manager Jo Gordon was delighted with NZTR’s decision to support three southern clubs — Gore, Tapanui and Wyndham — and give them ‘‘the opportunity to reward owners for racing in the deep South”.

The Wanganui Jockey Club, the Waverley Racing Club, the Ashburton Racing Club and the West Coast circuit are the other beneficiaries this round.

A $20,000 bonus will be awarded to the owners of the horse that aggregates the most points across the Waverley Cup (November 14) and the Wanganui Cup (November 27), the bonus only applying to a horse who starts in both races.

‘‘This year, we will collectively be celebrating 323 years of racing at our venues.

“This adds an extra bit of interest to our cup races and both of our clubs look forward to seeing who can rise to the top and secure this bonus.”

On the West Coast, the Innovation Fund will contribute a total of $20,000 in bonuses to the owners and trainers of the five horses that perform the best across the three race meeting series.

To be eligible, horses will be required to start at least twice across the three days, with points allocated based on performance. The bonus will be shared on an 80-20 basis between owners and trainers.

In Ashburton, $10,000 in bonuses are available for the Maiden Stayers Challenge, over four race meetings from October 31 to April 6.

The winning connections of the Maiden Stayers Challenge races will receive a bonus of $2,500.

“We’re very grateful to gain support for a bonus on the West Coast to incentivise owners to back up horses across the three days at Omoto, Reefton and Kumara,’’ Jeff McLaughlin, club manager for both Ashburton Racing Club and the West Coast clubs, said.

‘‘This will support strong field sizes on one of New Zealand’s most iconic racing circuits.

“Supporting the Ashburton Maiden Stayers Challenge is a great way to ensure that we continue to see strong participation in staying races in the South Island.

‘‘New Zealand has a proud history of breeding first-class stayers that we want to see continue.” 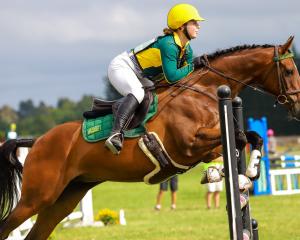 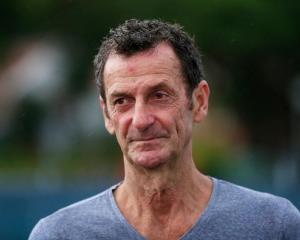 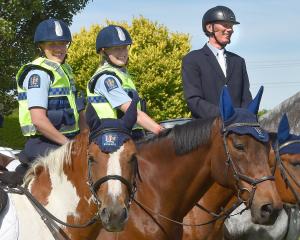 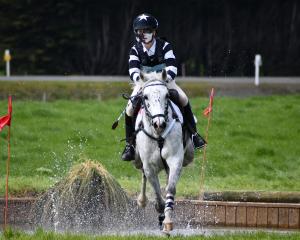 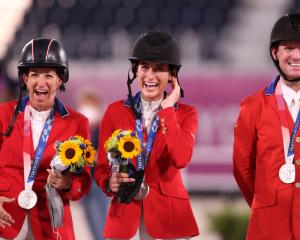 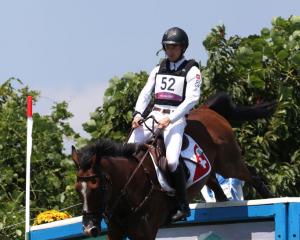 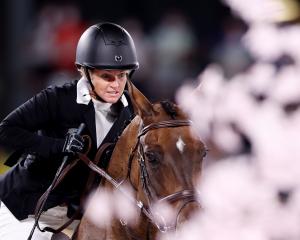 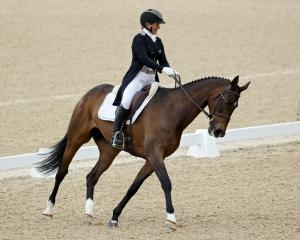 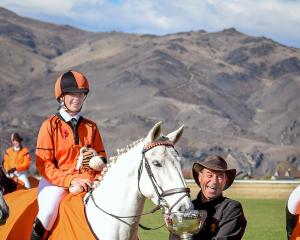 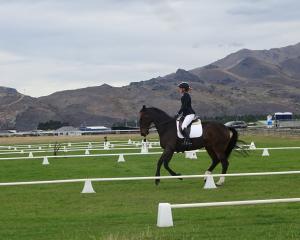