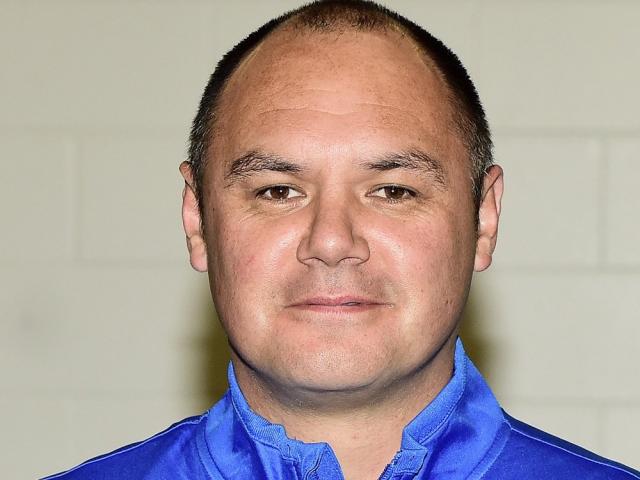 Terry Boylan
There have been plenty of emotions for Terry Boylan over the past few weeks.

On one hand, the 46-year-old is now head coach of Southern United, a role to which he has aspired.

One the other, the promotion came following the departure of Paul O’Reilly, his coaching partner for the past four seasons.

Boylan has taken the head job for the final six games of the national football premiership.

That comes after O’Reilly resigned to return home to Ireland with his family.

Boylan had been O’Reilly’s assistant since the Irishman took the role in 2016.

O’Reilly told him of his decision to leave three weeks ago, after the side’s match against Tasman United.

While there was an element of shock, Boylan understood the decision, realising O’Reilly needed more certainty than he was getting for his young family.

He said there was sadness at the departure within the playing group.

Despite that, football has to continue.

The side plays away against Hamilton Wanderers on Sunday and it would not change much from what O’Reilly had instilled.

‘‘You don’t really want to change too many processes; we’ve got six games to go,’’ Boylan said.

‘‘If you try to make a significant change and try to change what’s been working you’re a fool.

‘‘The structures are in place, they’re in place for a reason.

‘‘We’ve got a bunch of hard-working players who come to training because they want to learn and they want to train hard.’’

Boylan comes with plenty of experience in the local game.

As well as being assistant coach of the men’s side, he was also head coach of the Southern youth team during its successful season last summer.

His involvement with the club stretches back to his playing days, when he was a defender for Otago United.

He said he had learnt plenty from O’Reilly, particularly in tactical terms.

‘‘Everybody thinks they can coach.

‘‘But when you’ve been in the presence of someone that really knows what they’re doing and they’ve come from that background it opens your eyes.

Fitting in with life would be a challenge, as there was a little more involved in being head coach.

As a day-time faults man at Delta Utilities, work kept him busy.

However, his bosses have been very supportive of his football.

However, they had also been very supportive.

‘‘They love it and they’ve been very encouraging about it.’’

Boylan was unsure about his long-term plans for the role, given the uncertainty around the future of the league and the club and how that would work in with his job and family.

However, he was still planning to coach Roslyn Wakari in the Southern Premier League. 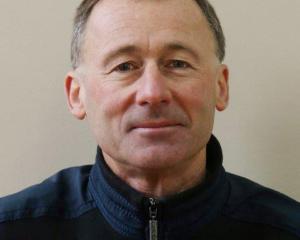 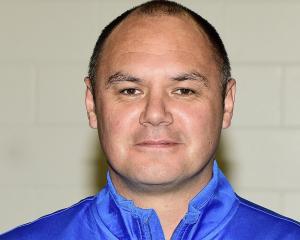 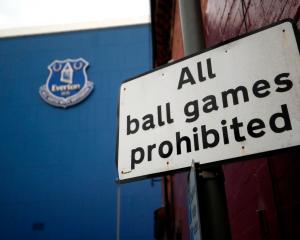 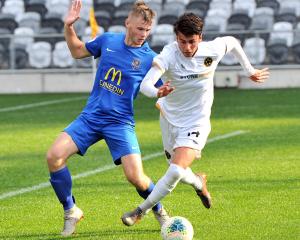 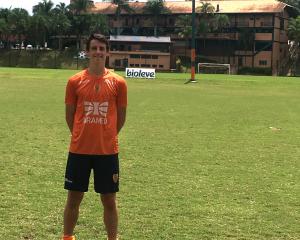 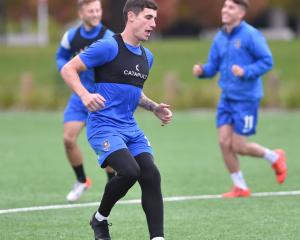