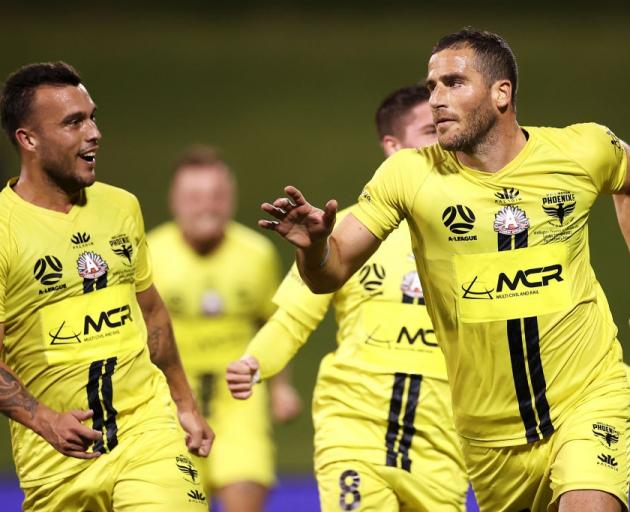 Despite warm welcomes the teams, and their fans, are facing very different scenarios.

The Breakers' losing record in the Australian NBL means the playoffs are out of reach and there is not much to left to play for during their hectic home schedule which starts on Thursday night.

Whereas, the Phoenix are preparing for their first home game since March 2020 and are still in with a chance of making football's A-League finals series if they can win in front of their home fans.

The Breakers spent five months based in Australia, bouncing from state to state as Covid-19 border restrictions disrupted the National Basketball League schedule and kept the team away from family and fans.

On Thursday against the Sydney Kings in west Auckland they start a run of seven games in 17 days to close out the regular season.

Club owner Matt Walsh said a lot of things went against the team this season.

"For us to have had success this year things would have to have gone perfectly, we're looking now to spoil some teams' play-off hopes and finish strong and build some momentum for next year," Walsh said.

For Breakers super fan, Aucklander Marianne Bachlor, who had been a supporter for 10 years, not being in the stands with her family this year was hard.

But she said fans knew the team has had it tough.

"People do understand that this has been more than just guys playing overseas, there is a whole bunch that these guys have chosen to give up and put up with in really trying circumstances and that says a lot about the character of the team and the management," Bachlor said.

Even though the team is back on court in New Zealand, the road trip isn't over.

They will move between Auckland, New Plymouth, Christchurch, Rotorua and Pukekohe.

For Bachlor, who has travelled to games around New Zealand and been on the supporters tour to the United States, the schedule over the next few weeks isn't ideal.

"Personally I'm absolutely gutted, there will be a bunch of reasons it's had to be as it is, I'd rather they were playing Spark [Arena] and selling out but they couldn't secure the venue so like the rest of the season you make the most of what it is."

Ticket sales for the Wellington Phoenix's homecoming started off slowly.

However the club had their sights set on surpassing 20,000 fans at Saturday's game against Western United - which would be the biggest crowd for any A-League football game this season.

Club chairman Rob Morrison said being away since November meant the club would lose around $2 million this year and the home games were a way for fans to help boost the coffers.

"I do think it's an opportunity for people to stand up and be counted, and say yes there is other things we could be doing, but this is a one-off, it's not a big imposition, it's an easy time for people to get to the ground and bring families along and 20,000 should be an achieveable target," Morrison said.

Capital Football have rescheduled club games to allow more fans to get along to the game.

The unofficial supporters club Yellow Fever spokesman David Cross had no doubt the support for the club had probably fallen over the last year just because the team had been away so long.

However the Yellow Fever is set welcome back the Phoenix with plenty of singing and chanting during the game.

"We're looking at our chants to make sure we've got some ideas for the players that are now in the squad that weren't last year and since we were last home there has been changes so there'll be changes to what we do as well but a lot of it just happens as the match rolls on, we'll see what happens in the game and what people come up with," Cross said.

Cross said plenty of Yellow Fever supporters had already booked trips to Auckland for the Phoenix's other "home" game at Eden Park on 30 May.

Now rugby league fans wait for the Warriors - the last remaining New Zealand sports team still based in Australia - to return, which won't be until July. 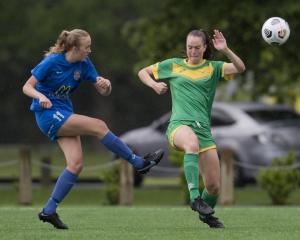 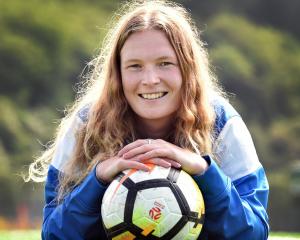 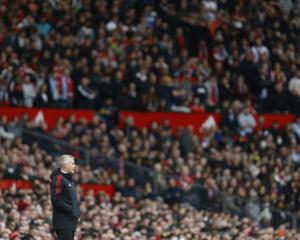 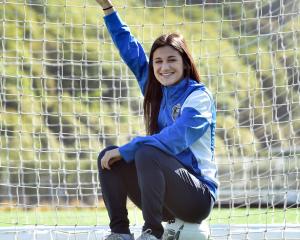