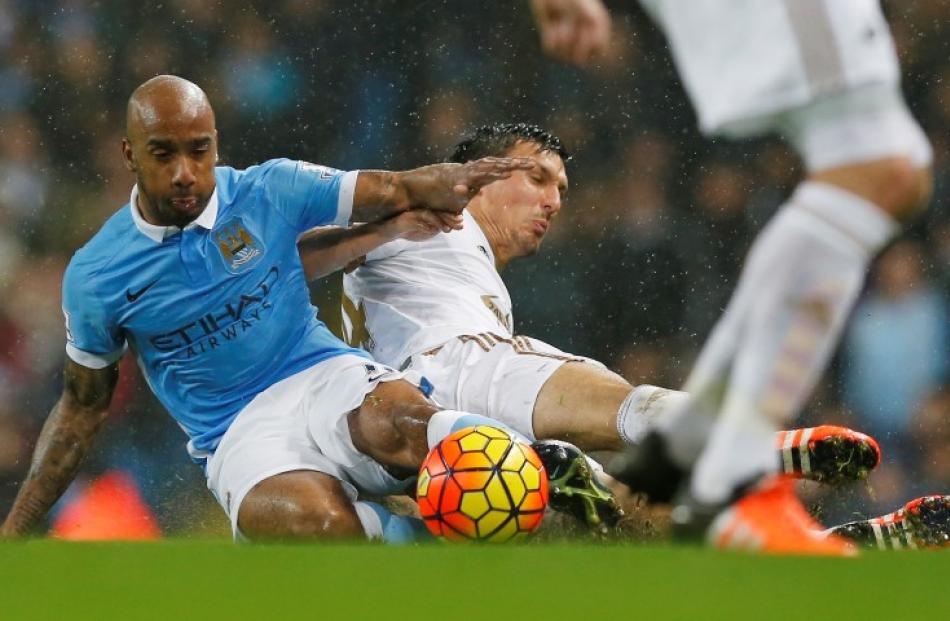 Manchester City clambered back to the top of the Premier League amid late drama, a Yaya Toure shot deflecting off team mate Kelechi Iheanacho for a lucky stoppage-time winner in a 2-1 victory over Swansea City.

Managerless Swansea, playing above themselves, had equalised deservedly in the last minute through Bafetimbi Gomis after Wilfried Bony's first half headed goal against his old side had put City ahead.

Yet, when it seemed City had blown the chance to overhaul Leicester City on goal difference at the top of the table, a 92nd-minute left-footed strike from Toure took a cruel deflection off Iheanacho's back to give them a victory they had barely merited.

City, protecting the best home record in the league at the Etihad Stadium, joined Leicester on 32 points, although Claudio Ranieri's men have the chance to regain the lead in Monday's game with Chelsea.

Crystal Palace continued their best start to a Premier League season with Yohan Cabaye's goal earning them a 1-0 win over Southampton and elevating them to sixth, six points off the lead.

Odion Ighalo's 10th goal of the campaign for Watford consigned Sunderland to yet another defeat and pushed them up to seventh in the table. The 1-0 home loss, though, leaves the north-east club still languishing in penultimate place on 12 points.

Romelu Lukaku is another marksman in rampant form, Everton's Belgian striker scoring for a sixth successive league game to give the Merseysiders an early lead in a 1-1 draw at Norwich City. Wes Hoolahan equalised for the struggling Canaries.

Manuel Pellegrini has overseen a stabilising week in Manchester City's roller-coaster season, watching his side follow up the 4-2 win over Borussia Moenchengladbach, which enabled them to top their Champions League group, with the win over Swansea.

The visitors, under the control of caretaker boss Alan Curtis following the midweek sacking of Garry Monk, made it hard work for the home side.

They forced some decent saves from Joe Hart, who was named man of the match, after Ivorian Bony, bought by City from Swansea for 30 million pounds at the start of the year, put them ahead in the 26th minute.

Swansea felt they were deprived of a perfectly good equaliser when a Gylfi Sigurdsson strike was ruled out late on but they were well worth the draw that Gomis appeared to have earned them minutes later when he latched on to Federico Fernandez's pass to shoot past Hart.

Seconds later though, Toure cut inside three defenders and curled a shot which bounced off the back of young Nigerian Iheanacho and looped beyond goalkeeper Lukasz Fabianski.

Pellegrini sounded only partially satisfied with the victory. "I think the three points were very important, more than the way we played," he told the BBC.

"Swansea played very well and it's not the way we want to win."

West Ham United, eighth, and Stoke City, 11th, missed the chance to close in on the leaders as they fought out a dull goalless draw at Upton Park. 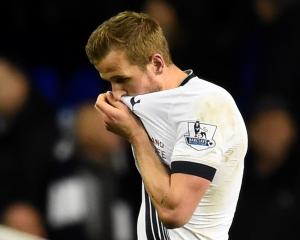 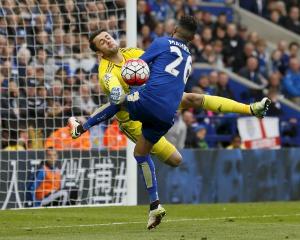 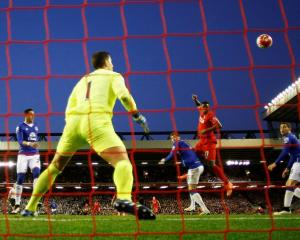 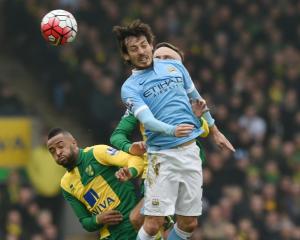 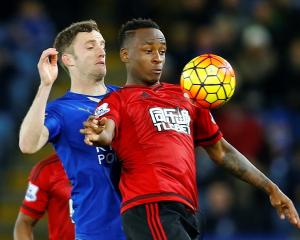 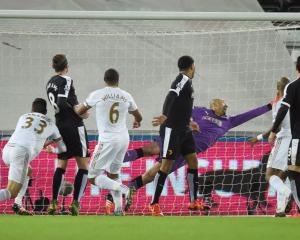 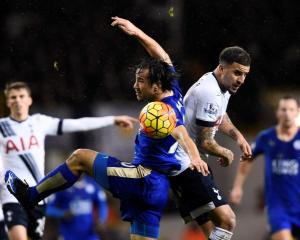 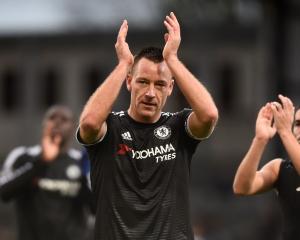 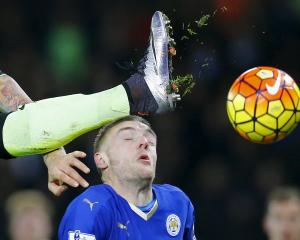 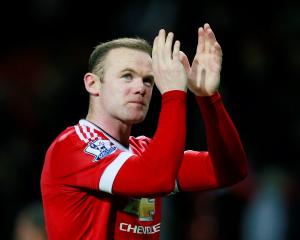 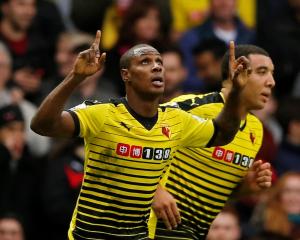 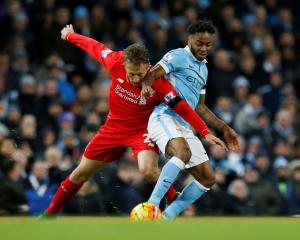