Caversham faces the Christchurch side Western in tomorrow's 1pm ASB Chatham Cup tie at the Caledonian ground in Dunedin.

The match was changed from today due to player commitments and a large crowd is expected to see top interprovincial sides challenge for the cup.

The cup itself confirms an honourable tradition stretching from when the HMS Chatham donated the trophy back in 1923. Otago team Seacliff won the inaugural trophy, which is New Zealand football's oldest piece of silverware.

A lesser known aspect of the cup is the Jack Batty Memorial trophy which is awarded to the player judged to have made the most positive impact in the final.

Otago has it share of names on the trophy. Mike Imagery won it two years' running, 1989 and 1990, then Aaron Burgess got his name engraved when Dunedin Technical beat Waitakere 4-0 in 1999.

The trophy honours Jack Batty, a member of the crew of HMS Chatham and also a three-time medallist in the early days of the tournament. The cup was donated by his son, John Batty, himself a Chatham Cup winner, with Blockhouse Bay in 1970.

The cup was last won by Miramar in 2010. All of Otago's entrants will be aiming to secure a place in this year's final on August 27/28.

Today, the first cup challenge is between Roslyn-Wakari and University at Ellis Park at 2pm. Roslyn is eight points ahead of University which has a game in hand in the Footballsouth Premier League. The students also beat Roslyn 1-0 last time out.

Both sides are capable of cavalier, attacking football, with lesser emphasis on defence, which should produce a classic cup-tie full of cut and thrust.

Dunedin Technical has an away game, and plays at 2pm today, against Christchurch United at Brookside Park. Form is hard to assess when 10 points cover most of the Mainland Premier league, but despite its seventh position, United is sure to be competitive.

Technical's team selection could be a last-minute one, with most of the squad travelling by bus the day before, but star striker Aaron Burgess' wife is due to give birth at any time, and while he has an air ticket, the striker's priorities are there.

After recent mediocre form, Technical sprung back into life with a 7-2 away mauling of Queenstown in the FPL last time out, and is once again, favourite to progress in the cup.

Tomorrow's cup-tie between Caversham and the Christchurch club Western at the Caledonian ground could be the classic of this round, with an early 1pm kick-off to allow for extra time if required.

Western sits middle of the Mainland league, and enjoys hard competitive matches each week, but must still be shuddering from a 4-0 thrashing last week from Ferrymeade Bays.

Caversham has unusually dropped points this season to sit four points adrift of league leader Technical, but coach Richard Murray is optimistic that his side is capable of a surging cup run, as well as digging in a strong finish in the FootballSouth Premier league. 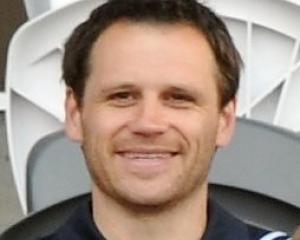 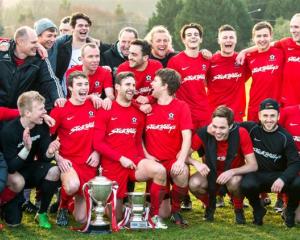 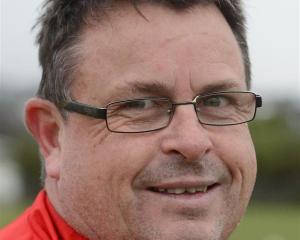 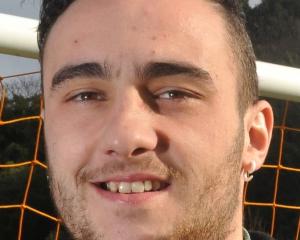 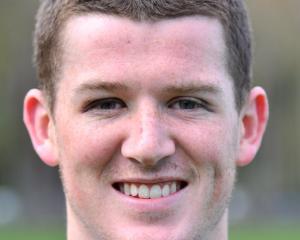 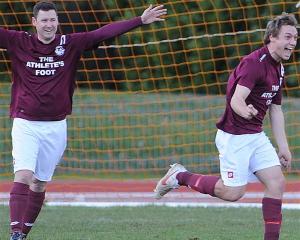 Football: Plenty to play for with congested table 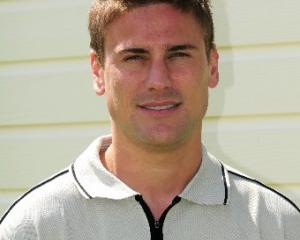 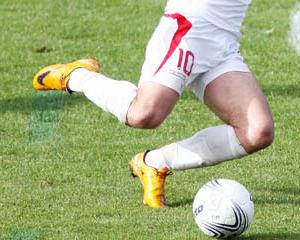 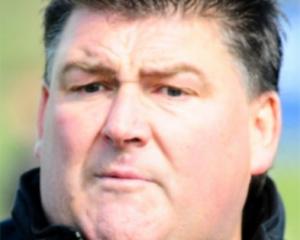