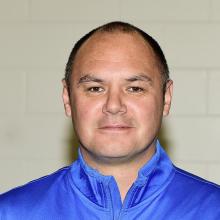 Terry Boylan.
Southern United finished seventh in the national premiership but will be well satisfied with its efforts this season.

The season finished early this week when New Zealand Football decided to not play the last two rounds because of the Covid-19 outbreak.

Auckland City was awarded the championship and Team Wellington was second.

Southern United won five games, had four draws and seven losses. It would have finished further up the table but a 4-0 victory over Tasman United in the first game of the season was turned into a 3-0 loss, after NZ Football ruled Southern United had failed to complete the administration of player transfers properly.

Southern United coach Terry Boylan said it was disappointing to end the season early but it was completely understandable.

The side had not trained together this week.

He said the team had made progress this season and the side had put on some fine performances.

The Irish players who have been a mainstay of the side in past years have remained in Dunedin, Boylan said, as they had now been in Dunedin for some time and were still involved with the Southern United academy. The rest of the side was also still in Dunedin.

Boylan had taken over from Paul O’Reilly, who had returned to Ireland early last month.

Boylan, who had been the assistant coach, had thoroughly enjoyed the experience of being in charge, saying it was a lot different from being an assistant.

Boylan said the season would now be reviewed and it would be up to the board and management of Football South to decide whether to keep United’s premiership licence.

Boylan would continue coaching over the winter season, being in charge of Roslyn Wakari in the southern premiership league. The winter league was scheduled to start next week but has been delayed until May 2 at the earliest because of Covid-19. 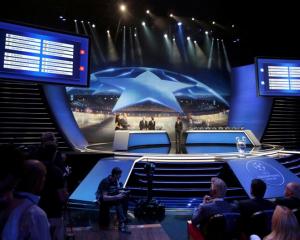 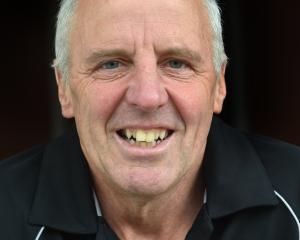