One will get to defend her title.

The other will look to go one better.

Otago Paralympic duo Anna Grimaldi and Holly Robinson were confirmed in the New Zealand team for the Tokyo Games yesterday.

The Paralympics had been set for last year, but were postponed to August 24 this year alongside the Olympics due to Covid-19.

The third Otago para-athlete many would have expected to see has announced her retirement from the sport aged 30.

Shot putter Jess Gillan, who won a bronze medal in the F34 shot put at the Rio Games, revealed she is 15 weeks pregnant with twins.

Gillan, who had qualified for the Games, decided to withdraw from contention.

Former Otago thrower Caitlin Dore, who has returned home to Christchurch, was also named in the team.

She has successfully completed her transition from javelin to shot put, and it is the latter in which she will compete at the Tokyo Games.

Grimaldi, who was born without a right hand, won gold in Rio five years ago in the T47 long jump.

It was something of a breakout performance for the 19-year-old, jumping 5.62m — 21cm longer than her previous personal best — to claim a surprise victory on her final jump.

A year later she was sidelined with a stress fracture in her foot and after a two-year recovery, made it back to win silver at the 2019 world championships.

It was her form this past summer that put her back among the genuine contenders, though.

She finally broke the personal best she set in Rio and has now surpassed it in nine of her last 10 competitions.

Her new personal best of 5.91m is within 10cm of the world record for her class.

Robinson, who has a single limb deficiency, won silver in Rio in the F46 javelin.

It is one of five silver medals she has won at pinnacle events, having been pipped by long-time British rival Hollie Arnold.

Robinson holds the world record of 45.73m though and after an injury-plagued last summer, finished the season in strong form with a throw of 44.26m. 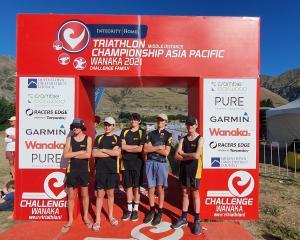 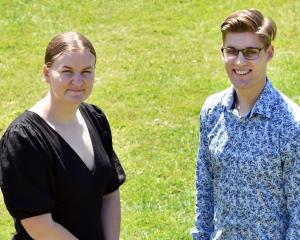 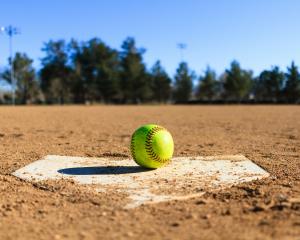 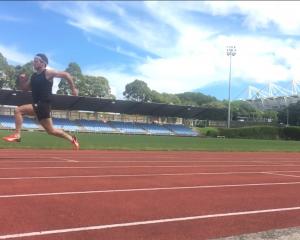 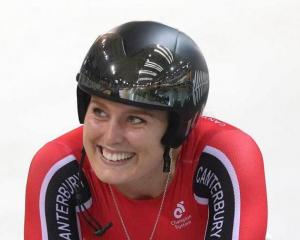