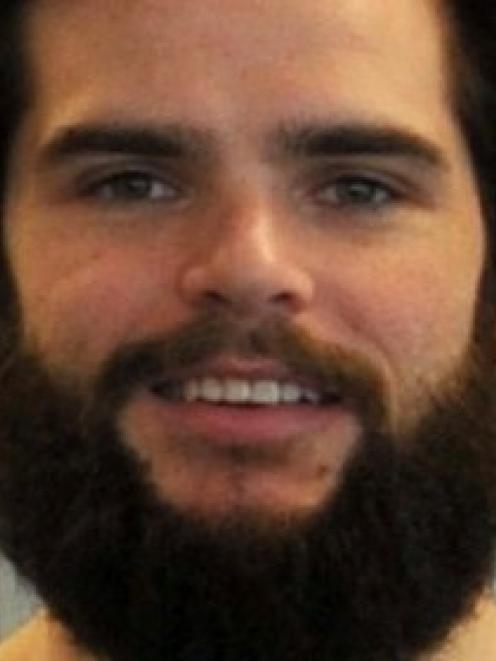 Guillaume Leclancher.
The Dunedin Thunder is back on the market for a goaltender after it was confirmed yesterday its Estonian import has been denied entry into New Zealand.

Villem-Henrik Koitmaa was due to arrive in Dunedin on May 21 but was stuck in Singapore for more than a week because of visa issues and has been sent back to Europe.

Koitmaa had been awaiting a decision on an urgent work visa application over the weekend after initially being denied entry to the country on a visitor visa.

He was advised by email on Monday that application had been turned down.

Thunder manager Guillaume Leclancher said the decision was a blow not just for the Thunder, but also for New Zealand ice hockey.

"At the end of the day, the guy just came to play hockey,'' he said.

"He's not a murderer. I understand he doesn't fit in the bracket but the guy was going to be here for three months then go home.''

The Thunder requested the Estonian work for one of the side's sponsors in order to obtain a work visa.

However, Immigration New Zealand said that did not meet the requirements for the visa.

Leclancher said Koitmaa was disappointed with the decision but had handled it well.

"It's a frustrating situation, but it's just part of it.

"We have to address this now. We need to figure out how we can make it happen [bringing overseas players to New Zealand], because New Zealand is an attractive place and players will want to come here.''

The Thunder said it was told by Immigration NZ that Koitmaa was denied entry on a visitor visa because the agency was not convinced he would be playing in the country without being paid.

However, the league was amateur and the team never planned to pay the player, Leclancher said.

"I wouldn't pay him. I don't have the money anyway and I'm not going to risk paying him and jeopardising the whole team and the competition if someone found out.''

The Thunder still planned to bring Koitmaa to the city next season and Leclancher said there were no hard feelings between him and the team.

He also said he was not worried the situation would give New Zealand a bad name or discourage other players from coming here.

"He [Koitmaa] will probably just tell players to not rush the situation. He knows that we have done the best that we could.''

That heightened the confusion for coach Janos Kaszala, who was angry with the news and was now in talks with two North American goaltenders in an attempt to fill the hole.

"I still don't understand how they cannot let this guy [Koitmaa] in.''

The Thunder had two other goaltenders in its squad but both were inexperienced and were not regular starters in the league, Kaszala said.

There were no options to replace Koitmaa from within New Zealand or Australia, where the country's own national league had started, so the side had no choice but to look offshore.

The Thunder plays its first matches against the Canterbury Red Devils in Christchurch on Saturday and Sunday.