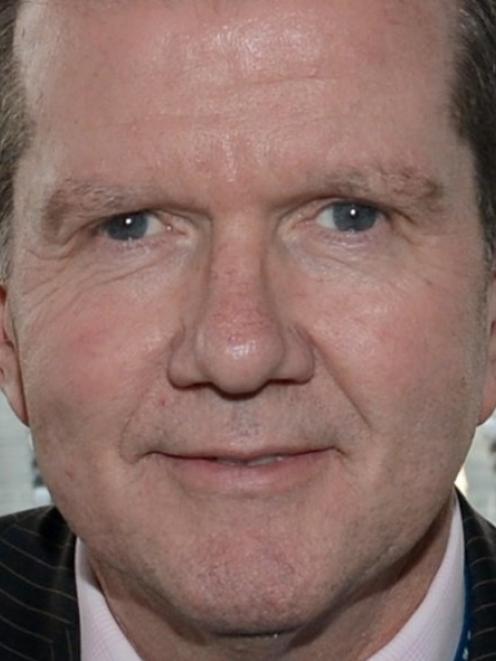 Terry Davies.
Dunedin's bid for a playoff match at next year's Rugby League World Cup has been denied, meaning the city will not host any games at the global tournament.

However, the draw released by the Rugby League World Cup organising committee yesterday revealed New Zealand's quarterfinals will be staged in Wellington and Christchurch and a semifinal will be played in Auckland.

The tournament will be staged in New Zealand, Australia and Papua New Guinea from October 27 to December 2.

Dunedin Venues chief executive Terry Davies said in a statement yesterday hosting anything other than the knockout matches would not have been economically productive.

"We have to be mindful when submitting for major events that the content must meet the city's needs for fans and for economic benefit.

"The level of investment by the city must also reflect this,'' he said.

"At this time, we were not able to secure the level of matches that would provide the best return for the city,'' he said.

New Zealand will host seven matches during the tournament.

The Kiwis will play Samoa in Auckland, Scotland in Christchurch and Tonga in Hamilton in pool B, while Hamilton will also host the pool B match between Samoa and Tonga.

New Zealand's quarterfinal has been pencilled in for Wellington and its semifinal scheduled for Auckland.

If the Kiwis and Australia were to meet in either knockout match - an extremely unlikely scenario given the way the tournament should play out - the country which finished higher in pool play would host the game.

Meanwhile, Papua New Guinea was confirmed as the third host country, and will play its three pool matches, against the United States and two European qualifiers, in capital Port Moresby.

The tournament will kick off on October 27 in Melbourne, when Australia hosts England at Rectangular Stadium.