Academy giving drivers a step up

The next Brendon Hartley may have been in Dunedin this week. 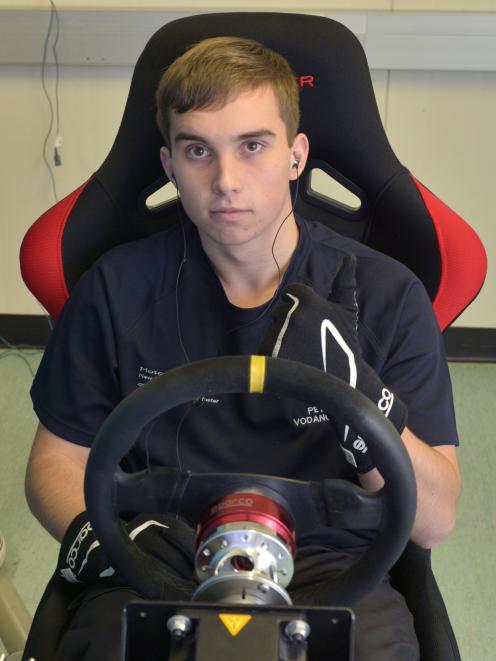 Peter Vodanovich (19) trains in the driving simulator at the School of Physical Education during the Elite Motor Sport Academy this week.

Held at both the School of Physical Education and High Performance Sport New Zealand, the camp began on Sunday and concludes today.

It is the 15th year the camp has been held in Dunedin and has produced talent such as Hartley, Shane van Gisbergen,  Richie Stanaway and Earl Bamber.

The camp provides drivers with a comprehensive education on everything needed to become a professional driver —  from nutrition, fitness and driving analysis, to media training and how to handle social media.

It had been popular with the participants.

Toyota 86 driver Peter Vodanovich, of Auckland, said he had learnt a lot.

"It’s been a huge learning curve. The experiences have been great.

"We’ve had a range of people in teaching us everything from media skills and social media to fitness, nutrition and all that.

"It’s been a great experience and I’m glad to be here."

Racing in a driver simulator  during the academy was familiar territory for Vodanovich, who had  begun his career in the 2K Cup.

For fellow 86 driver Jaden Ransley, of Christchurch — the youngest at the camp at just 16  — it was something new.

Drivers got the chance to use the simulator in regular conditions and in heat, simulating the temperature of a  race car.

"It was a new thing to experience," Ransley said.

"Obviously not many of us get the opportunity to drive on the simulators very much so it was great to get in there and have Stephen [Giles] show us what we’re doing wrong and doing right with the data.

"It’s a great help and I’m sure its going to come into effect when we drive the actual cars."

Peter Vodanovich (19) trains in the driving simulator at the School of Physical Education during the Elite Motor Sport Academy this week. Photo: Gerard O'Brien

Various service providers were at the camp to help the drivers in their specialist fields.

One of those was driver Alastair Wootten, who had come through the academy himself in 2007.

He said one of the reasons the academy came to Dunedin was the easy access to world-class service providers.

The drivers chosen had gone through an extensive application process  and the goal now was to help them take the next step.

So, could New Zealand’s next motorsport star be among this group?

"It’s about giving them the tools for when they do leave the camp. That’s another couple of boxes already ticked.

"So all they’ve got to do is apply what they’ve learnt down here for the week and they’re well on their way." 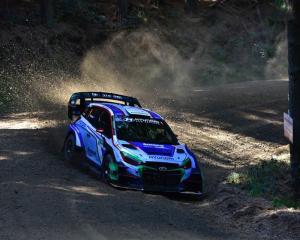 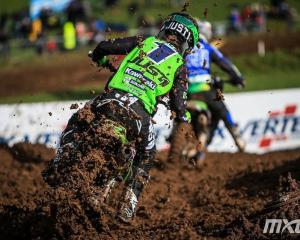 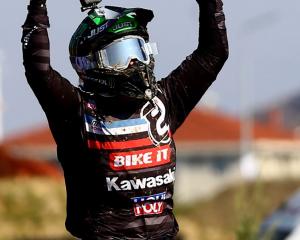 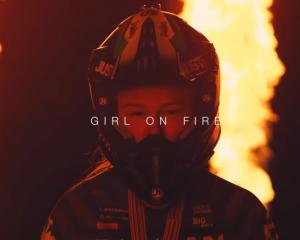 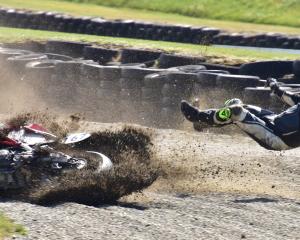