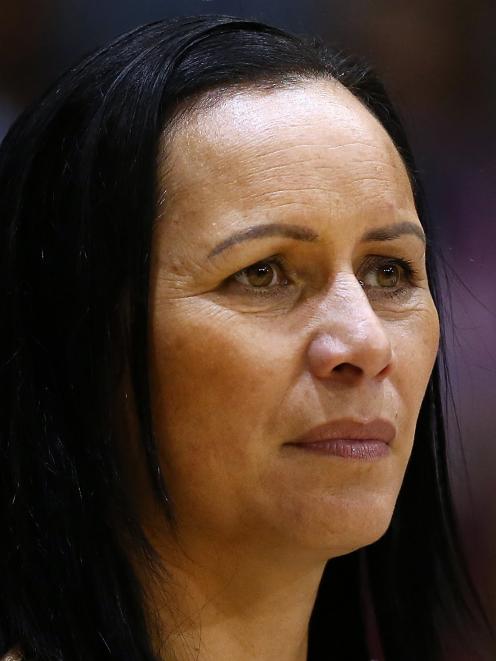 Reinga Bloxham
Training last week was more like a quick bump around before everybody headed off back to their bubble again.

But it was the first opportunity the Steel had to get on court in a couple of months after the ANZ Premiership was suspended due to Covid-19.

It will resume on June 19. The six franchises returned to something which resembled normality last week.

The Steel is still having its team meetings online and team training is about "making sure we just come and train and get out again," coach Reinga Bloxham said.

But it is a start and the Steel can begin the serious challenge of building that all-important chemistry which was lacking a little in the offensive effort during the round one loss to the Magic in mid-March.

"At this stage everything is going to be a challenge. Just getting back on court and getting those connections throughout the entire court will be key thing," Bloxham said.

"But the indications so far, having seen them during the last few days, is it is like riding a bike and you just have get back out there and do it.

"Those combinations will come. They just might look a little rusty at the beginning."

Experienced midcourt duo Gina Crampton and Shannon Saunders will be instrumental in establishing that flow, while import shooter Kalifa McCollin will carry a heavy load on offence and experience defender Te Huinga Reo Selby-Rickit will marshal the effort at that end of the court.

The good news is the Steel players have returned from lockdown in top shape.

But just to make sure everyone had been sticking to their fitness regime, the coach had lined up some fitness tests for the squads on Friday afternoon.

"We just need to [find out where they are at] so that we can take care of them in terms of how much load we give them."

The Steel will resume the tournament with a match against the Tactix on June 20.